Beyond Roots is an Afro-style store in Old Havana, Cuba, that opened its doors on September 7th 2019 and is owned by Adriana Heredia and José Luis Corredera. 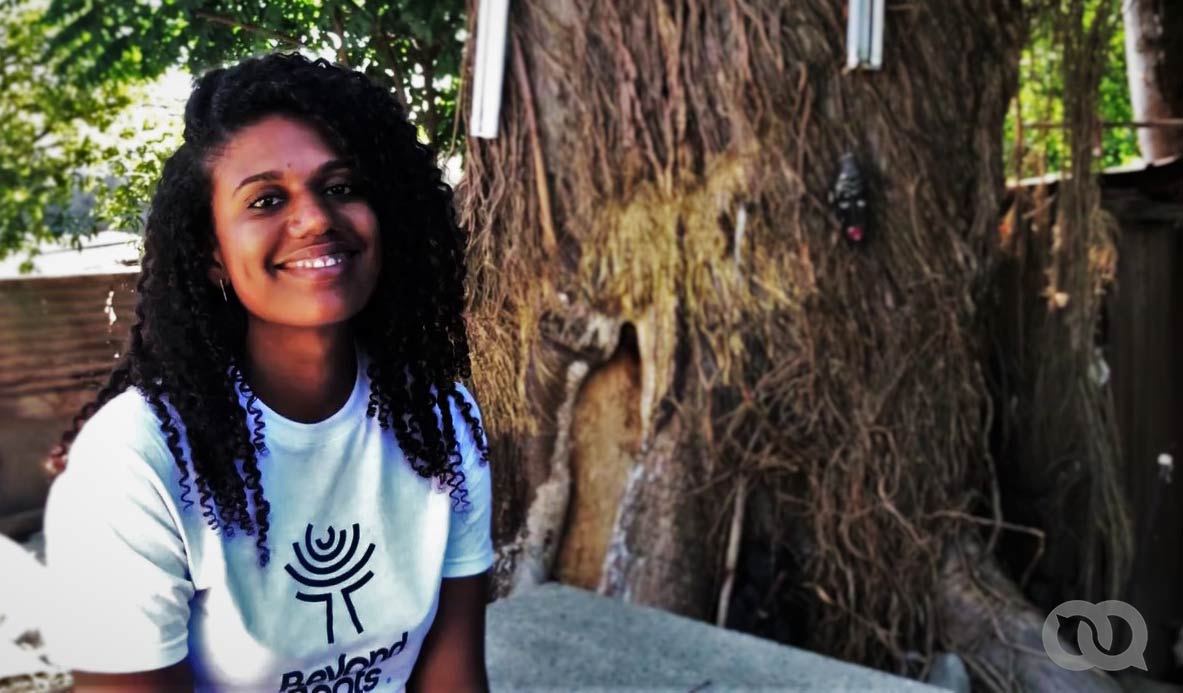 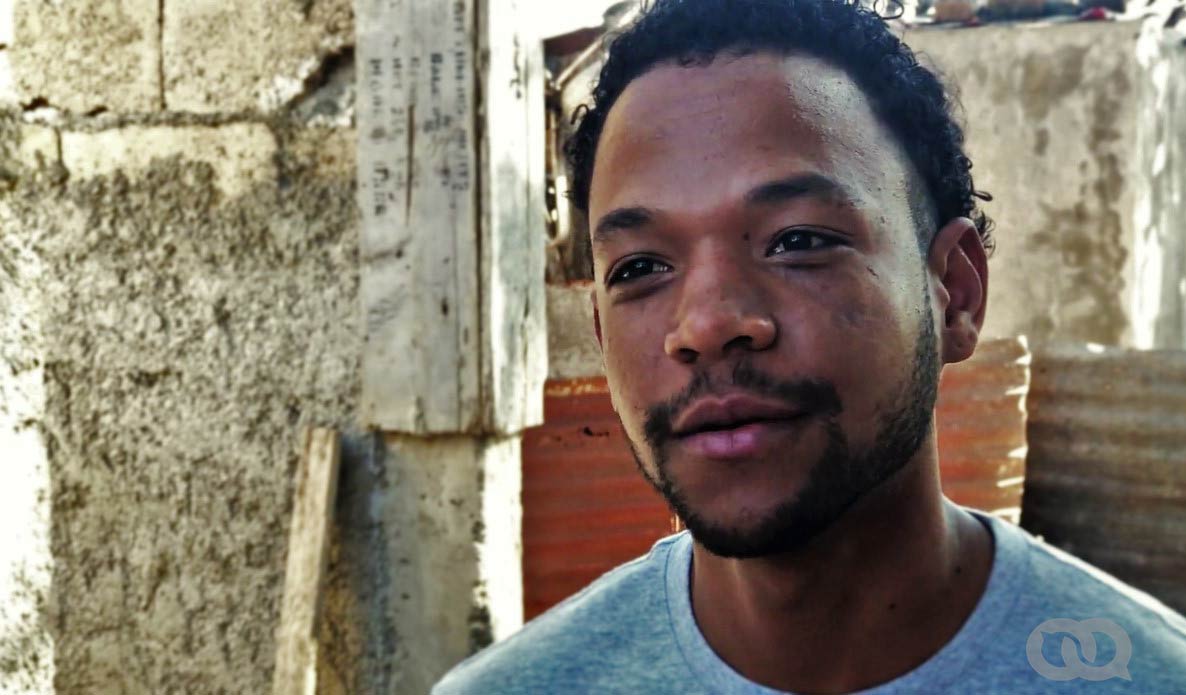 Heredia, an Economist and Professor at the University of Havana first got the idea to change perceptions of Afro-Cuban culture among visitors to the country while promoting it further in 2016. On December 4th of the same year, she and Corredera started an Airbnb business that also offered tours of Guanabacoa where Heredia is from to learn about Afro-Cuban roots.

There was instant interest in the community and from the visitors which ended up inspiring a community project in the area. Within a year, membership had grown from just 3 to 22 people. To improve on visitor experience further, Heredia and Corredera together with community members designed an Afro-Cuba Culture Guide intended to run for 5 hours.

The team also realized that there were inadequate, out of date Afro-Cuban souvenirs readily available and embarked on designing their own to enhance Afro-Cuban identity. Hence the birth of Beyond Roots which started out as a portable store that put graphic designs on T-shirts and bags.

And while the visitors had been catered to, the team discovered that even Cubans themselves needed education on their culture. Soon enough, they were designing for Havana residents as well as offering products to the Afro-descendent community.

Eventually, they got a store in San Ignacio #657 between Jesús María and Merced in Old Havana and subsequently became the first and only Afro-style store in Cuba. Items for sale include hair products, clothing, jewelry, souvenirs and home decor pieces. 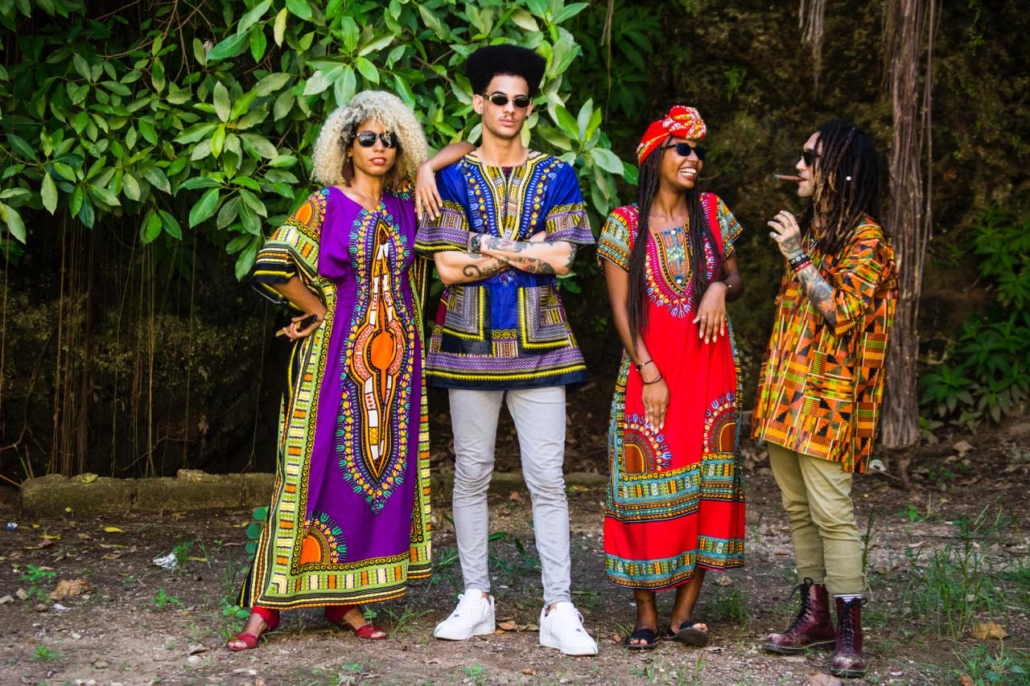 Promotional Photo of Afro-style clothing for sale at Beyond Roots Store. Image courtesy of Havana Live. 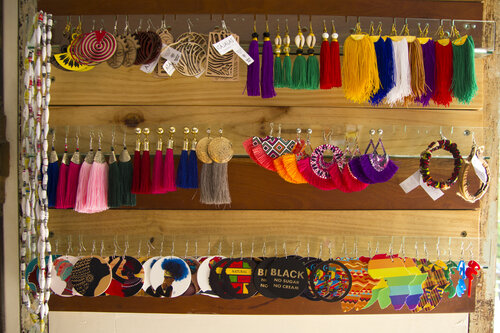 Jewelry at the store. Image courtesy of eeabroad.com 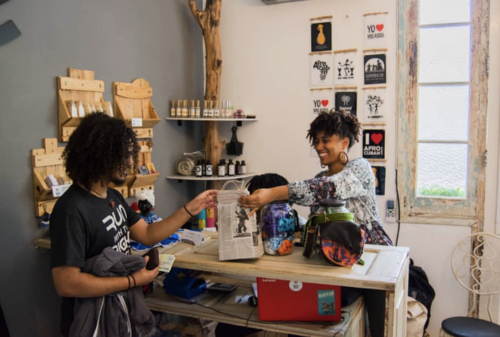 A Customer being served at the store. Image courtesy of eeabroad.com

Beyond Roots has since partnered with other Cuban entrepreneurs to ensure their stock caters to all aspects of Afro-Cuban heritage. Most of these partners are women and include Erlys Pennycook of the Qué Negra natural hair care line made in Cuba. Hereida and Corredera gave her brand visibility and also a platform to market her products.

Other entrepreneurs include Sandra Aldama of D’Brujas soaps whom Hereida approached with a request to make Afro-Cuban soaps. She also approached Reforma Estudio as a result of their colorful jewelry. Currently, the Beyond Roots team is made up of 34 people with 82% being under the age of 30 and a majority are women. 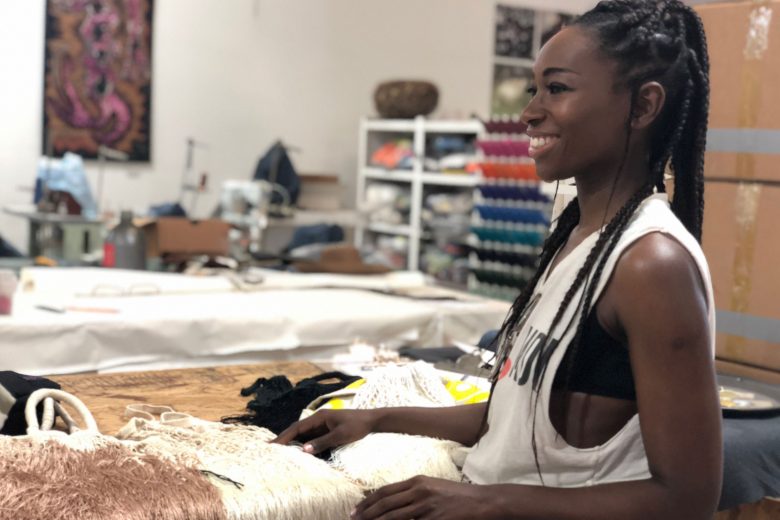