Beyoncé stuns on British Vogue’s December Issue in not one, but 3 covers, and her latest Ivy Park x Adidas Collection features in one of the shoots. The star who recently ranked on Forbes list of wealthiest self-made American women is interviewed by Editor-in-Chief, Edward Enningful, and talks on how 2020 has impacted her individually and her previous, highly successful projects as an artiste including Black is King. 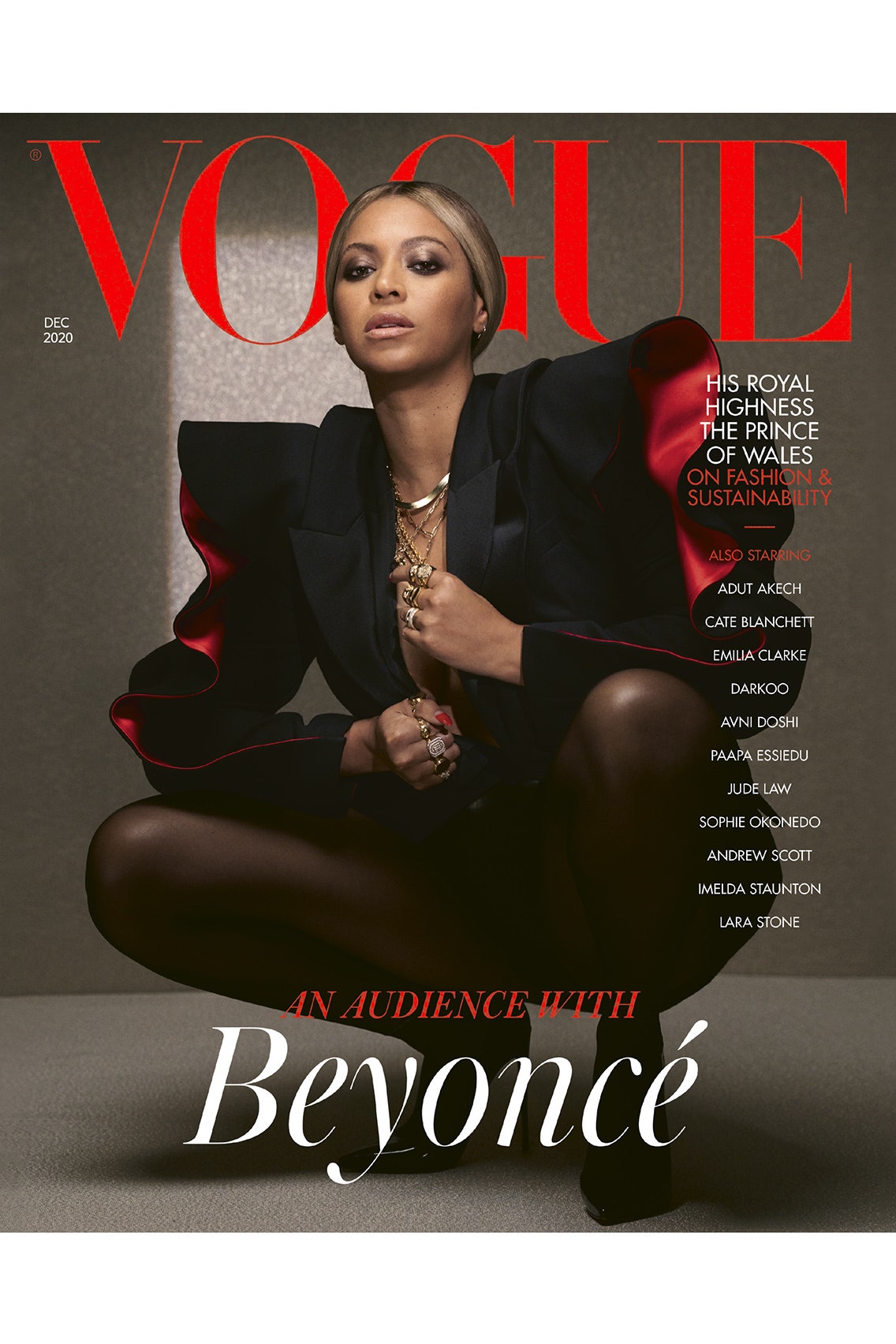 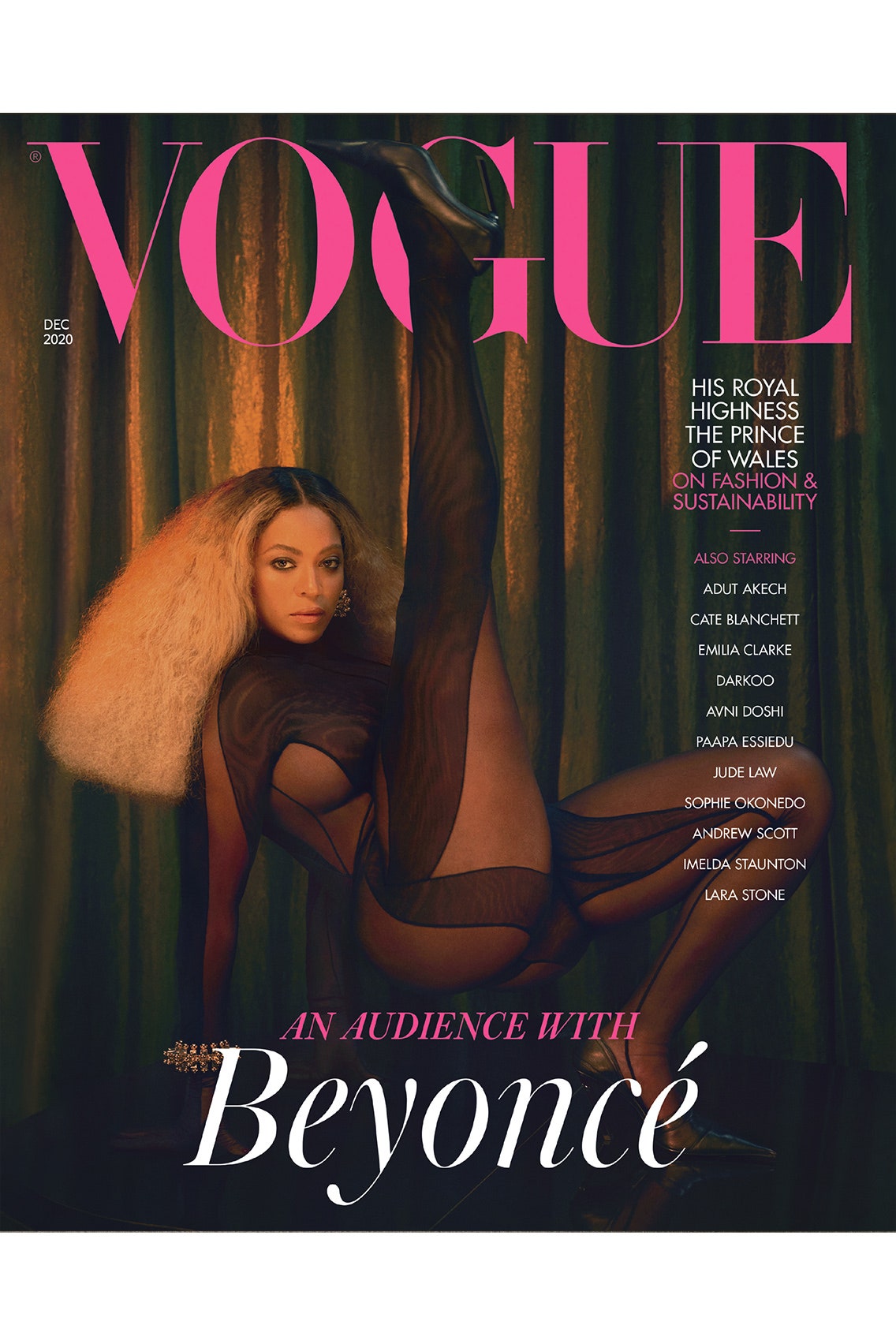 For the shoot, Beyoncé specifically requested for a woman of color to take her pictures. She and Enninful settled on Kennedi Carter, a 21 year old Fine Art photographer whose work highlights the “overlooked beauties of the black experience.” Carter thus becomes the youngest cover photographer in British Vogue’s 104 year history.

To make this Cover Shoot a success, she worked closely with Parkwood Entertainment Creative Director, Kwasi Fordjour and Enningful remotely styled it via Zoom. Worth noting is that Fordjour co-directed Beyoncé’s Black is King having worked with her ever since he was an intern.

A couple of days back, Beyoncé announced that she would be dropping her latest Ivy Park x Adidas collection titled Drip 2 on Friday, 30th October. Drip 2 arrived online on Thursday, 29th October and in stores the next day. The collection comprises stylish, gender-neutral athleisure that come in sizes ranging from XXXS to 4X. Prices are from $30 to $180. 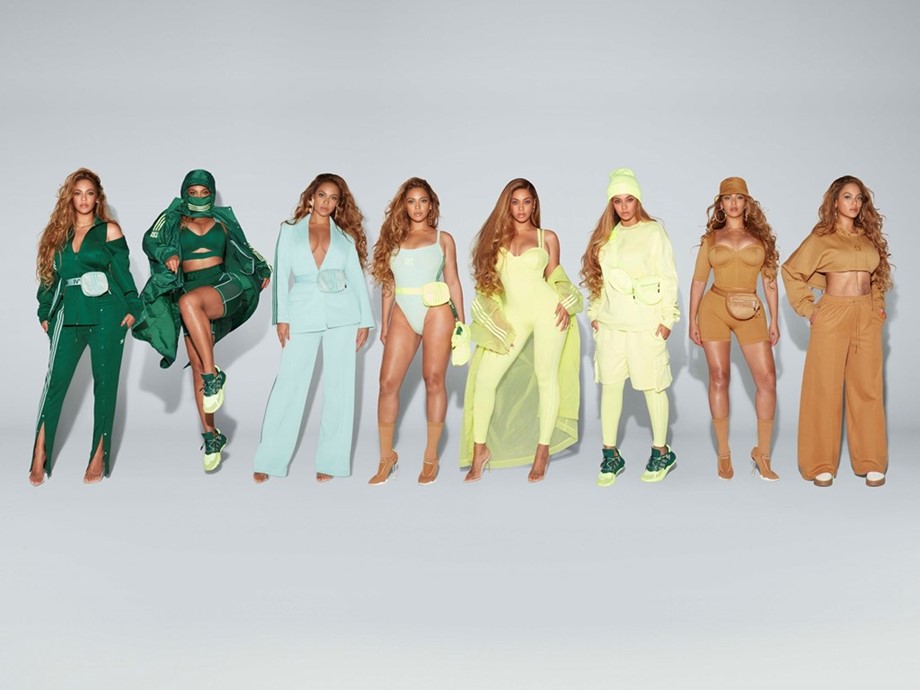