The inaugural Detroit Black Film Festival 2020 will be happening virtually on September 18th and 19th in Detroit, Michigan. The event, hosted by Trinity Films Entertainment Group and the Charles H. Wright Museum of African-American History, the latter which will be the venue, will showcase the voices and stories of Black Independent Filmmakers.

The Festival aims to uplift narratives which center the experiences and culture of black people worldwide. The event will therefore entail screening of excellent, high quality films from seasoned and emerging filmmakers. The festival has also named actress and singer, Deborah Joy Winans as its ambassador. In addition, it has since enlisted award-winning filmmakers and studio executives to lead the film industry masterclasses as part of the festival’s free programming. 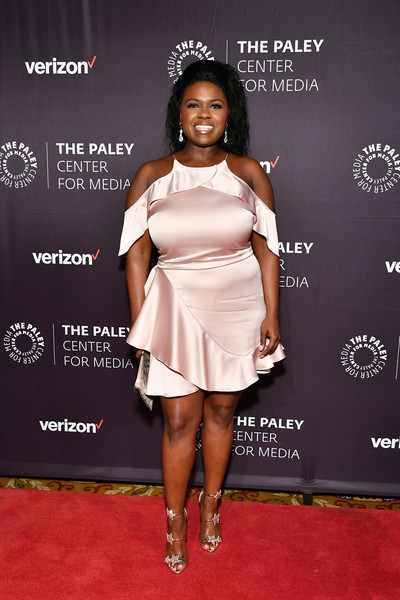 The festival welcomes submissions from a variety of categories. These include;

Schedule for the 2020 Event

Short film movie screenings will begin at 2pm. Art and Photography exhibition will be throughout the day. The aforementioned reception starts at 5pm and the feature film at 7pm. Festival tickets sell at $30 inclusive of entry to the reception and can be bought here.