Black Fashion Fair is an initiative launched by fashion consultant and archivist, Antoine Gregory (pictured) in New York on 15th September 2020. The initiative is aptly described as a conceptual trade show.

Gregory is probably best known on Twitter where in 2016, he started a thread during the New York Fashion week that listed black designers and was dubbed “Black Designers You Should Know.” Over the years, he updated this thread by name, brand and website of the particular designers listed. The reason Gregory placed an emphasis on names was because he desired for black designers to be known by name.

The fashion consultant is a graduate from Fashion Institute of Technology (FIT) where he was the only black student and has a background in fashion and art history, trend research and forecasting. Worth noting is that he has enjoyed a long career in fashion both in corporate and as a freelancer.

Black Fashion Fair was launched with a mission to;

discover, support and further black designers and the communities they inspire

Moreover, the website also includes fashion stories, portfolios and an emerging fashion fair. Gregory intended to launch the trade show this year but with the Covid-19 pandemic, the event has since been postponed to Spring 2021.

The first designer that Gregory is working with for the Black Fashion Fair as part of its Fashion Stories concept is designer, Kerby Jean-Raymond of Pyer Moss. The launch group also includes the fashion brand names, Pyer Moss, Hanifa, Telfar, Phlemuns and Johnny Nelson.

During its launch this week, the fair has included an e-commerce platform that allows black designers to curate their product selections. 15% of the sales go towards supporting Black Fashion Fair student programs, a designer directory of black talent aimed at correcting fashion’s predominantly white European narratives and a series of editorials showcasing black designers and stories.

Jason Rembert, founder and designer of fashion brand Aliétte and stylist to top names in film and music, contributed exclusive designs for the fair inspired by his homeland, Martinique. Through his scholarship and grant programs, Gregory hopes to support black talent in the creative sphere from design, to retail to fashion-related law. 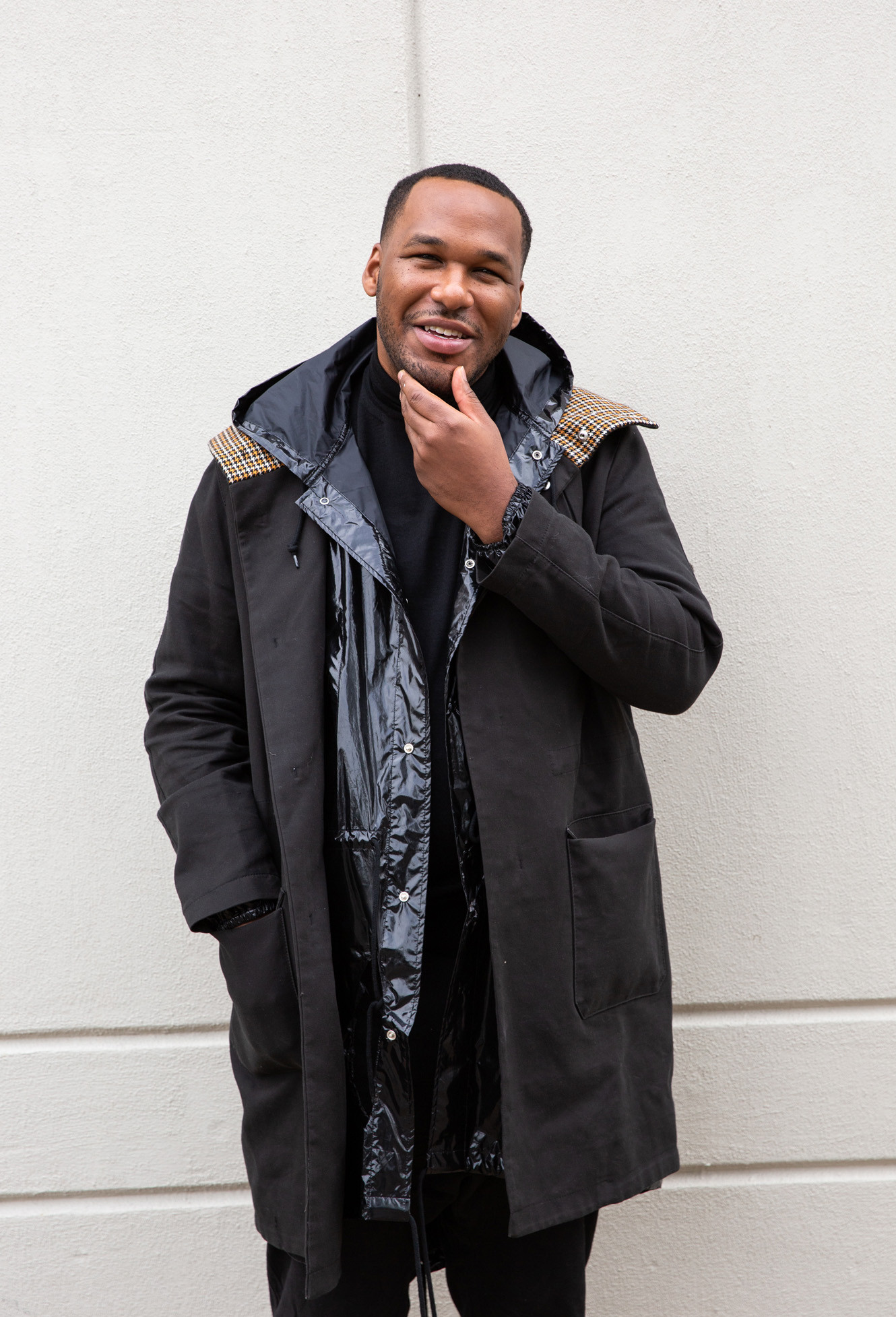