Silva was born in Luanda, the capital of Angola. He relocated to the US as a child and completed almost all of his primary plus secondary schooling there. He has also lived in Portugal and England for short periods. Claudio Silva is a graduate of Boston University in Entrepreneurship and International Business.

Currently, he is based in Luanda where he co-founded Luanda Nightlife.  This is the first portal in Angola for critical appreciations to restaurants, bars, hotels and domestic tourism in the country. As a writer, Silva has been published in several online journals and newspapers such as Africa is a country, Roads and Kingdoms, The Guardian, CNN Travel, Bradt Guide to Angola among others.

Luanda Nightlife (LNL) is described on its website as;

the market leader when it comes to promoting and publicizing restaurants, bars, hotels and the like in Angola as well as promoting Angolan destinations and international destinations with easy access to Luanda.

Luanda Nightlife is credited with being behind the organization of events such as; Angola Restaurant Week, LNL Awards, Angola Hotel Week, Nómadas by LNL Dinners and Luanda Cocktail Week.

“democratize the access to quality and very expensive restaurants along with a donation to a  social cause. “

The 2018 edition which saw the event decentralized from Luanda to Benguela, Lobito and Lubango in separate dates in October, ensured that 500 Angolan Kwanzas (Akz) or each restaurant week menu sold was donated to 2 charity projects. Worth noting is that 12 restaurants participated in the event by creating menus with a fixed price of 3,000 Akz for lunch and 5,000 Akz for dinner. The menus were all for a 3 course meal. 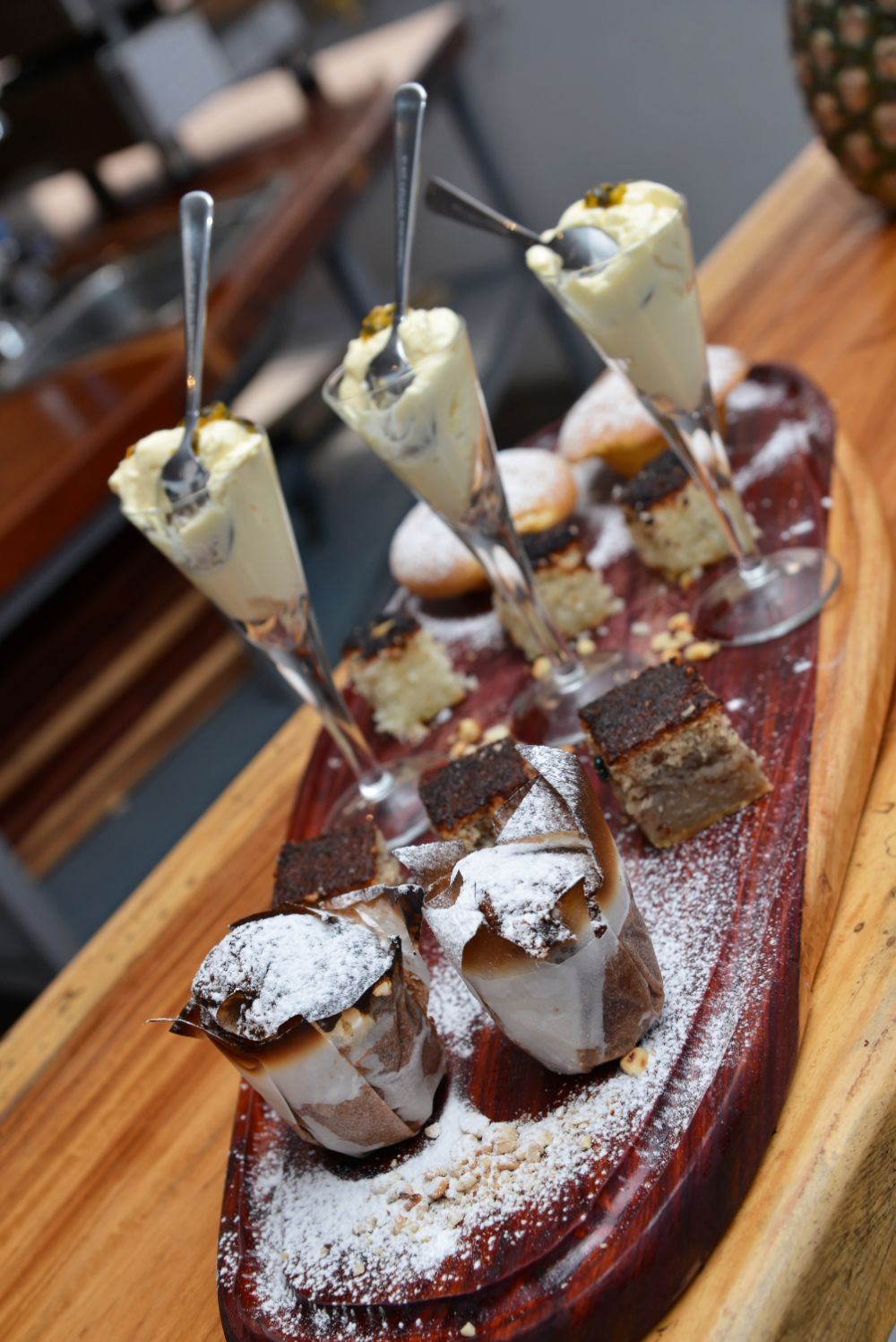 For the 2019 edition of Angola Restaurant Week that Claudio Silva and his team organized, 18 restaurants participated. An estimated amount of 20,368,500 AKZ is recorded as having been spent at participating restaurants during the week, excluding drinks and other extras. 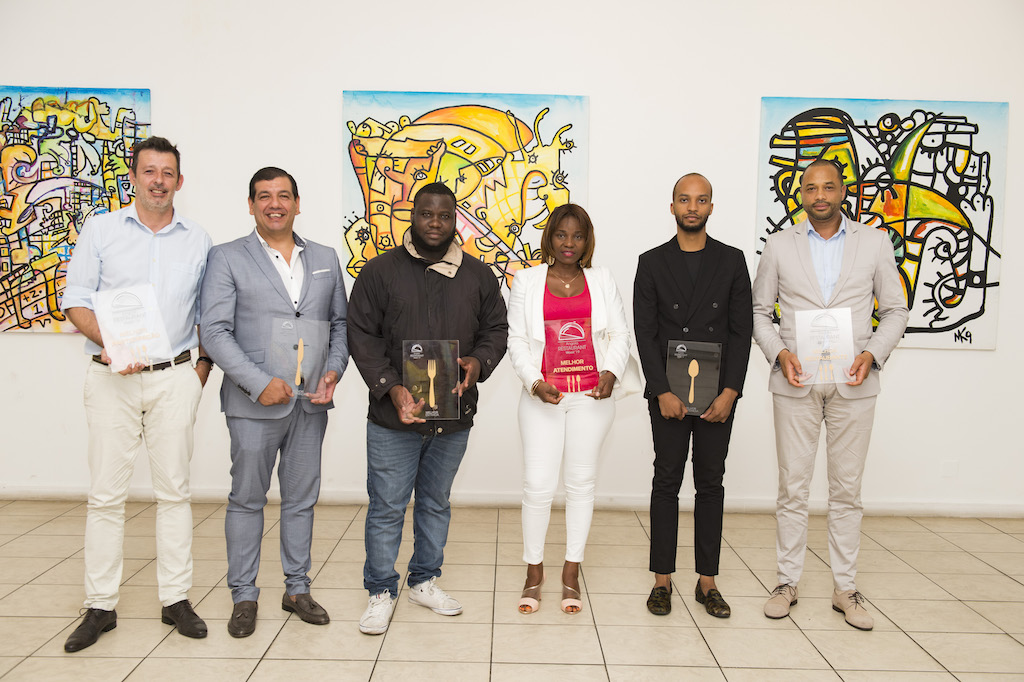 Representatives of the winning restaurants in the 2019 Edition of Angola Restaurant Week. Image courtesy of Luanda Nightlife.