The Gambia Academy started by Gambian multi-instrumentalist, composer and scholar, Sona Jobarteh, in 2015, is an institution educating young Africans in their culture, traditions and history alongside the usual school curriculum. 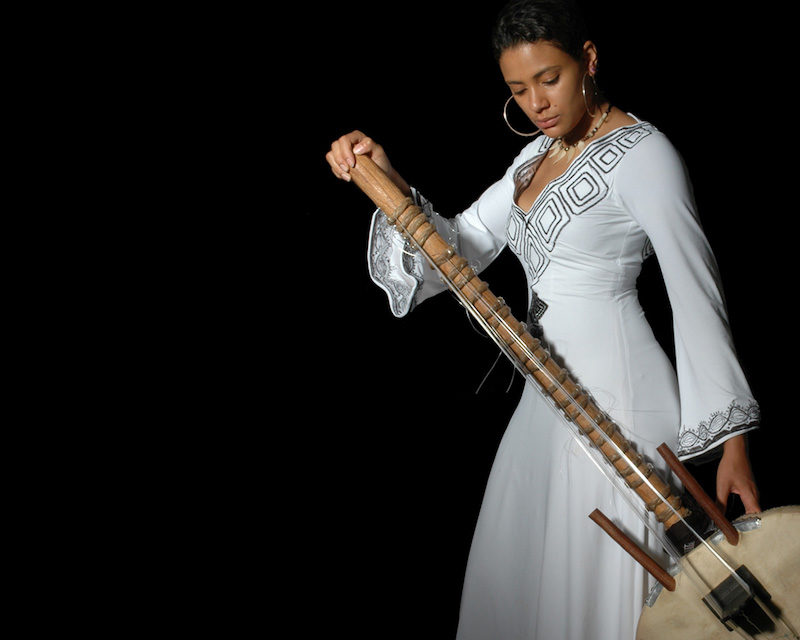 Jobarteh was born in 1983 into one of the 5 main Kora playing griot families from West Africa on her father’s side. She began performing on the world stage with the Kora, an African harp of 21 strings, from the age of 5. Jobarteh is the first professional female Kora player in the Gambia. In addition, she is a scholar in the field of traditional West African Mande Music.

The idea to start a school educating children on their roots first occured to her while studying at the SOAS University in London. Jobarteh felt that Africans should not go overseas to study about their own culture. Hence she started The Gambia Academy with the aim of discouraging a post-colonial value system and foreign perspective in the Gambian school curricula. In other words, she was decolonising the system.

Initially, the school started with 21 students, handpicked by Jobarteh from hundreds of applicants in a makeshift facility in Farato, rural Western Gambia. The number was symbolic and represented the 21 strings of the Kora instrument. Most of the children in that number were orphans from rural communities with little or absolutely no access to education. 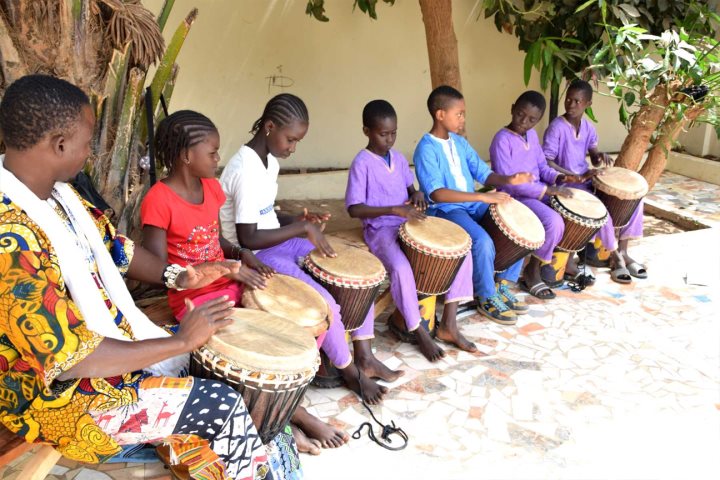 Children learning how to play drums at The Gambia Academy. Image courtesy of The Gambia Experience blog.

With her earnings from her international touring and sales, Jobarteh financed the whole project including paying tuition fee for the children. The Gambia Academy took on a holistic approach supporting the medical, food and clothing needs of the students as well as their families.

In 2017, Jobarteh purchased 2.5 hectares (6.2 acres) of land intended for the construction of the Academy Campus in Kartong, Southwest Gambia. The Gambia Academy campus will equally have a concert hall, amphitheatre and recording studio with a capacity of 500 students from ages 8 to 18. Not only will the Academy support students but also the social and business development opportunities for the surrounding local communities.

Currently, the Gambia Academy has 40 students with an ever growing number of applicants and Jobarteh still pays their fee. The Academy also hosts international student courses in Kora, Balafon, drumming and dance. Recently, UNICEF donated $45,000 for the construction of the Junior Department’s main building to begin this November.

The design is keen on sustainability and locally sourced materials such as timber, natural straw and compressed earth blocks will be used in the construction process. Water and electricity will be solar powered. Fundraising is still ongoing to get the estimated $3 million full cost for the entire construction of the Academy intended to finish by the end of 2021. 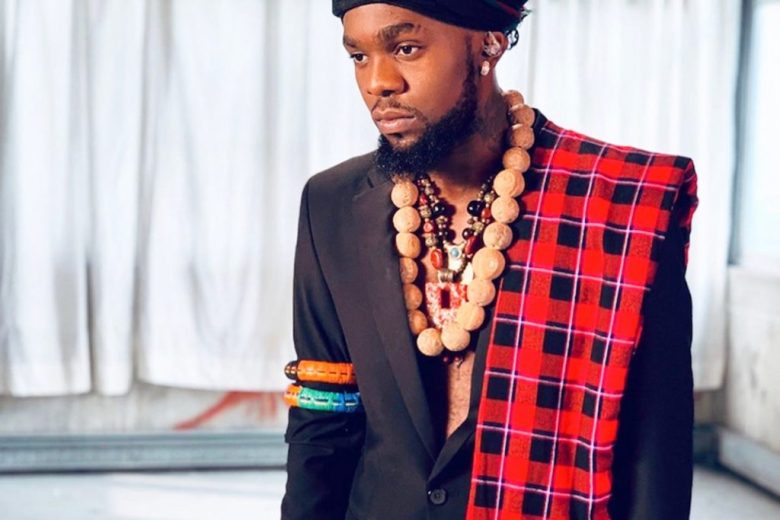 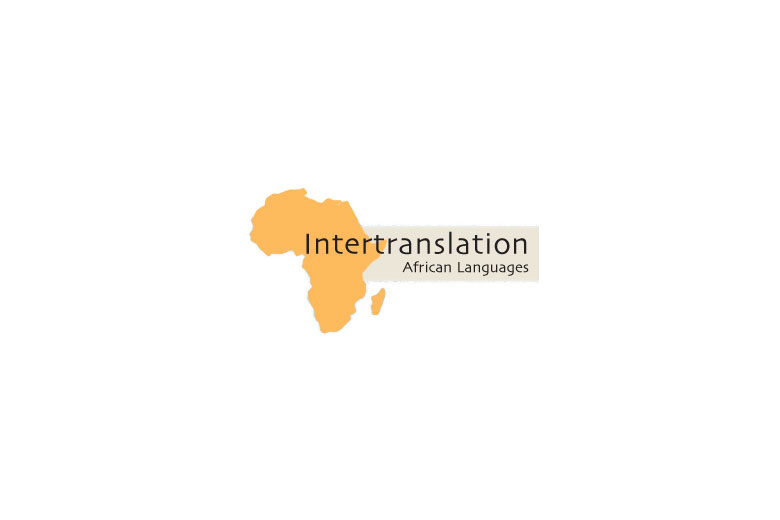 Claudio Silva – All Angola Has To Offer To Travelers

A view of Lake Victoria from Entebbe, Uganda