Nigerian actor, film producer and director, Kunle Afolayan (pictured), just debuted a sex-for-grades themed movie, Citation, in August 2020. This was done in a private screening at Obafemi Awolowo University where the film was also shot.

The choice of the particular location for the private screening was fueled by the university’s zero-tolerance to sexual harassment evidenced by their Anti Sexual Harassment policy (ASH Policy). Citation is a college drama centered around a female post-graduate student who has to contend with sexual harassment from a lecturer.

The movie’s aim is to empower women to stand up against sexual harassment situations. It is Kunle Afolayan’s hope that the movie will be available on Netflix before year end. He has since began talks with the American technology and media services provider and production company on the same.

Kunle Afolayan on the other hand, started out in the industry in 2005 and has directed and produced a number of films. Previously, he worked at a bank while doing some acting on the side before pursuing filmmaking  at the New York Film Academy, a venture he eventually took up full time.

Why sex-for-grades as a theme for the Citation movie

On 7th October 2019, Nigerian journalist, media personality, filmmaker and writer, Kiki Mordi and her team at the BBC Eye Africa, released a 13 minute documentary snippet highlighting the sexual harassment of students by lecturers in Ghana and Nigeria. The universities in question were University of Lagos (UNILAG) and University of Ghana respectively.

For the documentary, Mordi was disguised as a 17 year old seeking admission. Indeed, viewers were shocked to watch senior lecturers at the two institutions trying to get sex from a teenage girl (Mordi) in exchange for an admission to the university. On 8th October 2019, Mordi and her team now released an hour long documentary aptly titled Sex For Grades that featured more lecturers guilty of sexually harassing female students. 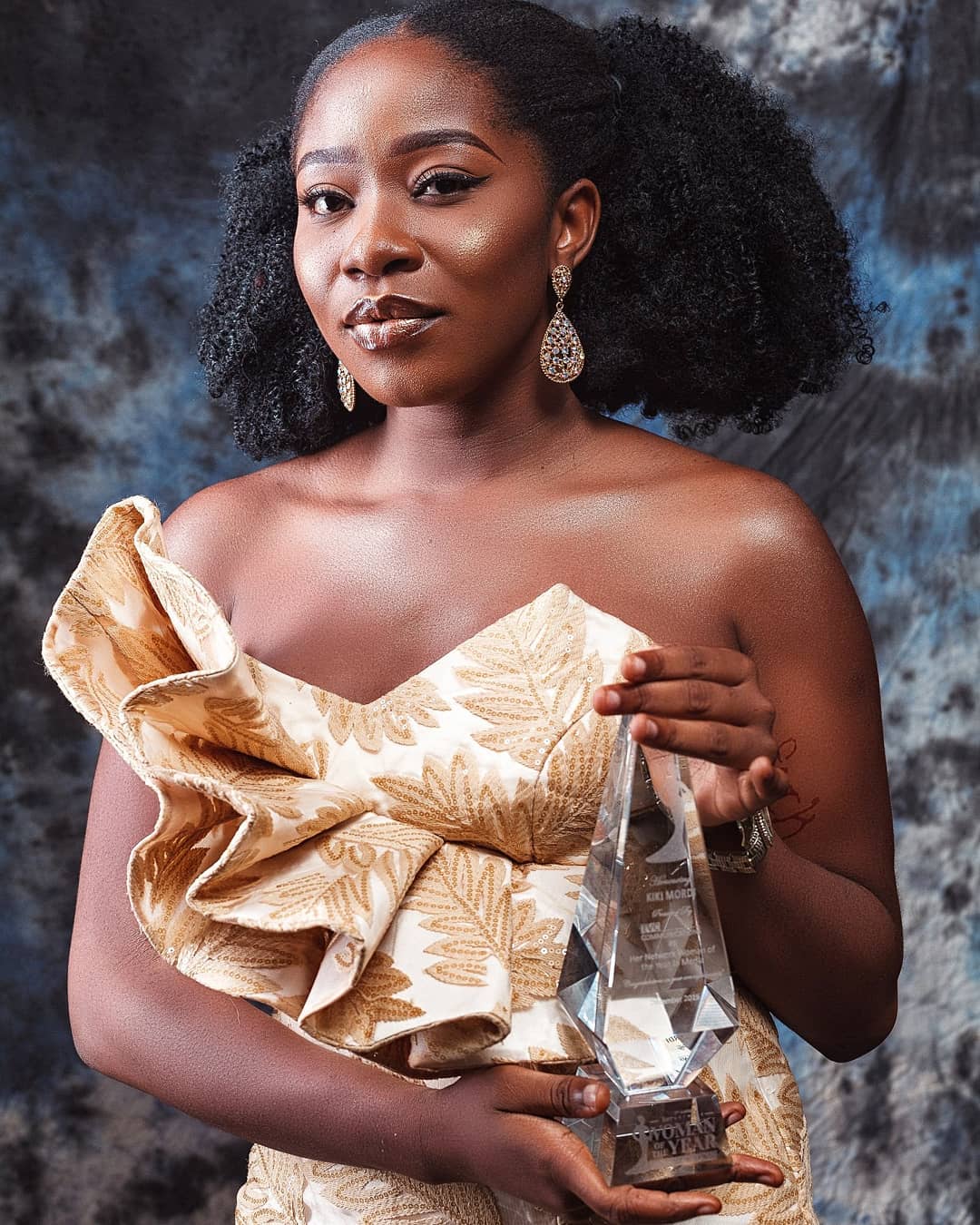 Kiki Mordi posing with an award. Photo culled from Entrepreneurs.ng

Backlash ensued which led to the suspension of some of the senior lecturers involved in the vice. In addition, personal stories of similar situations in African universities were shared across social media. On 9th October 2019, the Nigerian senate re-introduced the anti-sexual harassment bill that was read on the floor of the senate. And on 9th July 2020, the Nigerian senate passed the anti-sexual harassment bill. It was also proposed that perpetrators serve up to 14 years in jail.

Mordi confessed that it took her up to 9 months to finish the risky investigation and that she has suffered subtle threats as a result. Kunle Afolayan’s movie, Citation, is indeed an affirmation that Nigerians and West Africans in general, are willing to tackle this vice in universities head on in their individual capacities.

Worth noting is that the cast does not disappoint with Joke Silva, Jimmy Jean-Louis, Ini Edo among others making up the star studded list. The yet-to-released movie will be available for private screenings in September and October 2020.

Watch a trailer of Citation below;