Ayo means joy in the Yoruba dialect spoken in parts of West Africa. The Spencers’ intent was to share this joy with consumers through a line of authentic West African inspired cuisine. Perteet Spencer of Liberian descent, helped her father while younger, to run a Twin Cities Import Wholesale Business. As a result, her appreciation of food was nurtured from a young age. Later on, she would work as a brand manager at General Mills for a decade’s period in Minneapolis.

Perteet met her future husband, Fred, at the university. They eventually moved to Hyde Park, Chicago, sometime in 2014. Both foodies, the couple decided to finally venture into the frozen food line to provide consumers with a taste of their heritage and hustle-free preparation of healthy meals. Indeed, Ayo Foods’ products are inspired by their own family’s recipes passed down generations.

Currently, the line has products such as Cassava Leaf Soup, Jollof Rice and Egusi Seed Soup. The ingredients are sourced locally, from West Africa and South America. The packaging is conducted by a contractor based in Dalton. The business is self-funded with Perteet working for SPINS, a River North Natural Foods Consultancy and Fred, on the other hand, in Real Estate Development. 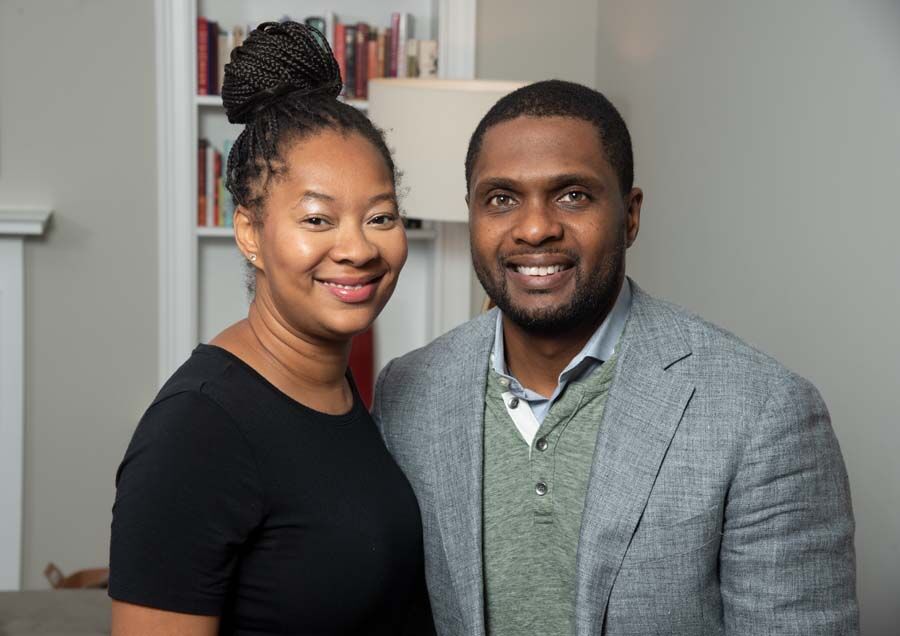 Ayo Foods is the first West African Frozen Food line in the United States. Recently, the line forged a partnership with Whole Foods. This deal has ensured that their products are available at nearly 50 retail outlets all over Texas, Arkansas, Louisiana and Oklahoma.