Somali-American Chef, Hawa Hassan and celebrated American food writer, Julia Turshen, have just co-authored a cookbook. In Bibi’s Kitchen: The Recipes and Stories of Grandmothers from the 8 African Countries touching the Indian Ocean (A Cookbook) was published by Potter/TenSpeed/Harmony/Rodale in 2020.

This 288 page masterpiece is a collection of 75 recipes and stories gathered from Bibis (Grandmothers) in South Africa, Mozambique, Madagascar, Comoros, Tanzania, Kenya, Somalia and Eritrea. Worth mentioning is that all these countries are engaged in the spice trade and some are exporters of pepper and vanilla. The cookbook was released this October and featured photography on location by Khadija Farah and food photography by Jennifer May.

In Bibi’s Kitchen welcomes you into the kitchens of Grandmothers from the countries featured where they get a chance to share with you flavorful recipes and stories of family, love and tradition. Here you meet Ma Gehennet, an Eritrean who first emigrated to Canada and later to New York and her shiro (chickpea stew) recipe. Ma Wambui from Kenya changes the misguided perception of Kenyan food being boring and Mozambique’s Ma Maria, shares her mastery of the coconut sauce. 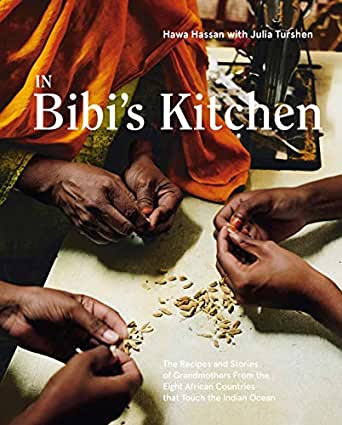 The Cover of In Bibi’s Kitchen Cookbook. Image by Amazon.

In Bibi’s Kitchen provides you with an array of delicious and easy to make African dishes and is Hassan’s further attempt at;

Meet the Authors of In Bibi’s Kitchen 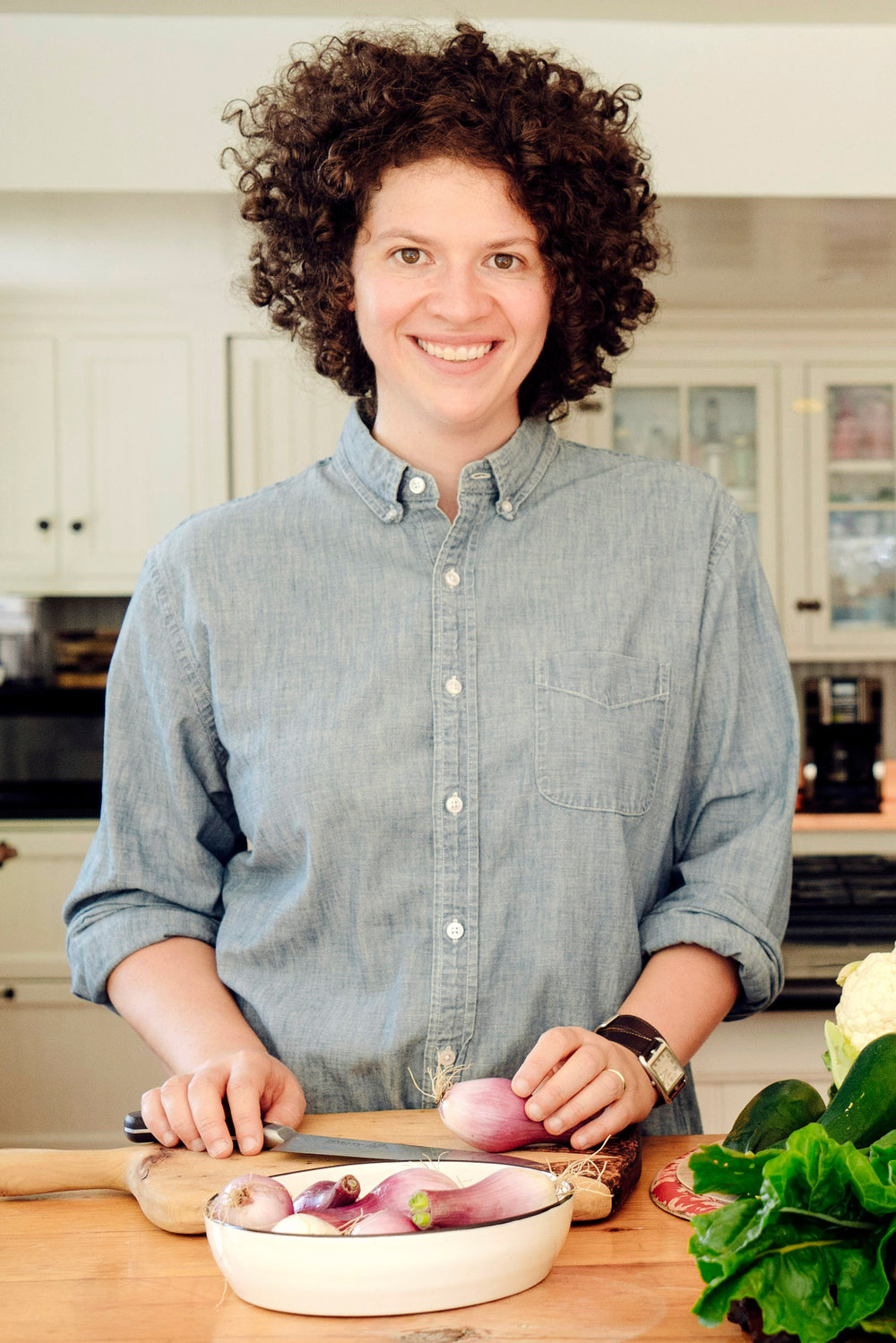 Julia Turshen is the bestselling author of Now and Again: Feed the Resistance and Small Victories Cookbooks. In addition, she has co-authored several other Cookbooks and hosts the IACP nominated Keep Calm and Cook On podcast. Her forthcoming Cookbook Simply Julia is set for release on February 16th 2021.

Hawa Hassan was born in Mogadishu, Somalia. She escaped to Kenya with her mother and 4 siblings during the country’s civil war and ended up in a UN refugee camp. After a year in the camp, her mother was able to get a house and start a small business. At age 7, Hassan was sent to Seattle in the US to live with a family friend. It would be 15 years later when mother and daughter would reunite.

In Seattle, Hassan’s striking looks and physique were noticed by a modeling scout and she found herself in the fashion industry. Her mother would later move to Norway from Kenya where she opened a furniture outlet and Somali goods store. When she finally reunited with Hassan, the two re-discovered their shared love of cooking. Hassan is the founder and CEO of Basbaas Sauce a Somali line of condiments. 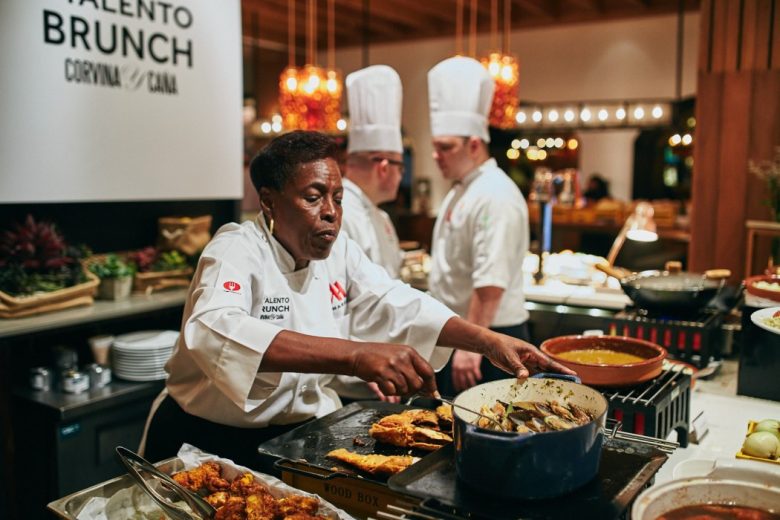 Cecilia Pesca’o – For Lovers Of Seafood