Lual Mayen is a South Sudanese video game developer based in Washington DC, the Founder of Junub Games and brains behind the Salaam Video Game.

Mayen and his family fled the civil war in South Sudan when he was just a newborn. The journey was not easy and he unfortunately lost two sisters before they could all make it to a refugee camp in Northern Uganda. Here, Mayen would live for over 22 years.

The first time the young boy saw a computer was at age 15 in 2007 as his family was registering for benefits. intrigued, Mayen purposed to learn how to code. But when he eventually expressed his desire to his mother, her reaction was a mixture of disbelief and puzzlement since the family could not afford a laptop. Not intending to burden them further, Mayen let the matter rest

Little did he know that his mother would quietly embark on a saving mission putting away part of her earnings from mending clothes for other refugees at the camp. 3 years later, she had saved $300 which she used to surprise him with a laptop.

Finding a place to charge within the refugee camp was near impossible for Mayen. Eventually, he located a generator much further away, a distance he began walking for 3 hours daily to charge his laptop. Then a friend was gracious enough to give him coding tutorials loaded onto a flash drive for Mayen to begin his learning. Incidentally, the same friend also gave him a copy of his first video game, Grand Theft Auto.

Mayen quickly realized that the video game was full of violence, something he could relate to since it was the cause of his and his family’s refugee status. However, he was inspired to create one that encouraged peace and conflict resolution instead. Hence the birth of the mobile phone game, Salaam.

Salaam (Peace in Arabic)  took Mayen about 6 months to develop from scratch. Players assume the identity of a refugee escaping from a conflict zone and have to gather resources like food, water and medicine to keep alive.

Initially, Mayen only had a limited audience to his creation. Eventually, he discovered that he could share the game on facebook which he did. As a result, over 26 million people across the world watched it via livestream drawing attention to the creator behind it. In 2018, Mayen was named a Global Gaming Citizen at The Game Awards in Los Angeles  for using gaming to promote positivity and community.

He went on to start Junub Games which premiered the newer, enhanced version of Salaam on December 12th 2019. Mayen has previously been invited to South Africa to speak with other game designers and industry insiders. He was also invited to the Game Developers Conference in San Francisco.

He plans to partner with non-profit organizations so that when players on Salaam buy food, water and medicine, they are in reality buying those essentials for people in actual refugee camps. 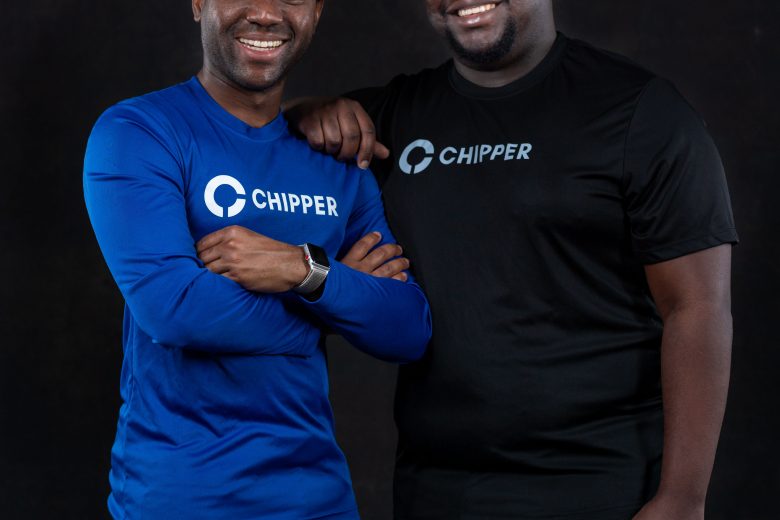