Cecilia Pesca’o is a seafood restaurant owned by Cecilia Maria Smith (pictured) in the Panama City neighborhood of El Chorrillo. The restaurant serves fried fish, seafood and their accompaniments.

At the age of 9, Smith would play kitchen for fun. Soon enough, her mother began teaching her how to cook. Smith’s family is originally from the predominantly Spanish speaking Colón Coast. She therefore had to learn how to speak English as a child for survival purposes in her neighborhood of El Chorrillo in the late 40s and 50s. At the time, the population in the area was  mostly people of WestIndian descent who spoke English.

Worth noting is that the Westindians made El Chorrillo famous for fried fish (pescao frito in Spanish). Preparation entailed a whole fish being marinated afro-Caribbean style with onions, garlic, cumin, curry and vinegar. It would then be lightly floured, deep fried and then served whole with either coconut rice or plantains. Topping included spicy tomato sauce and mixed seafood. 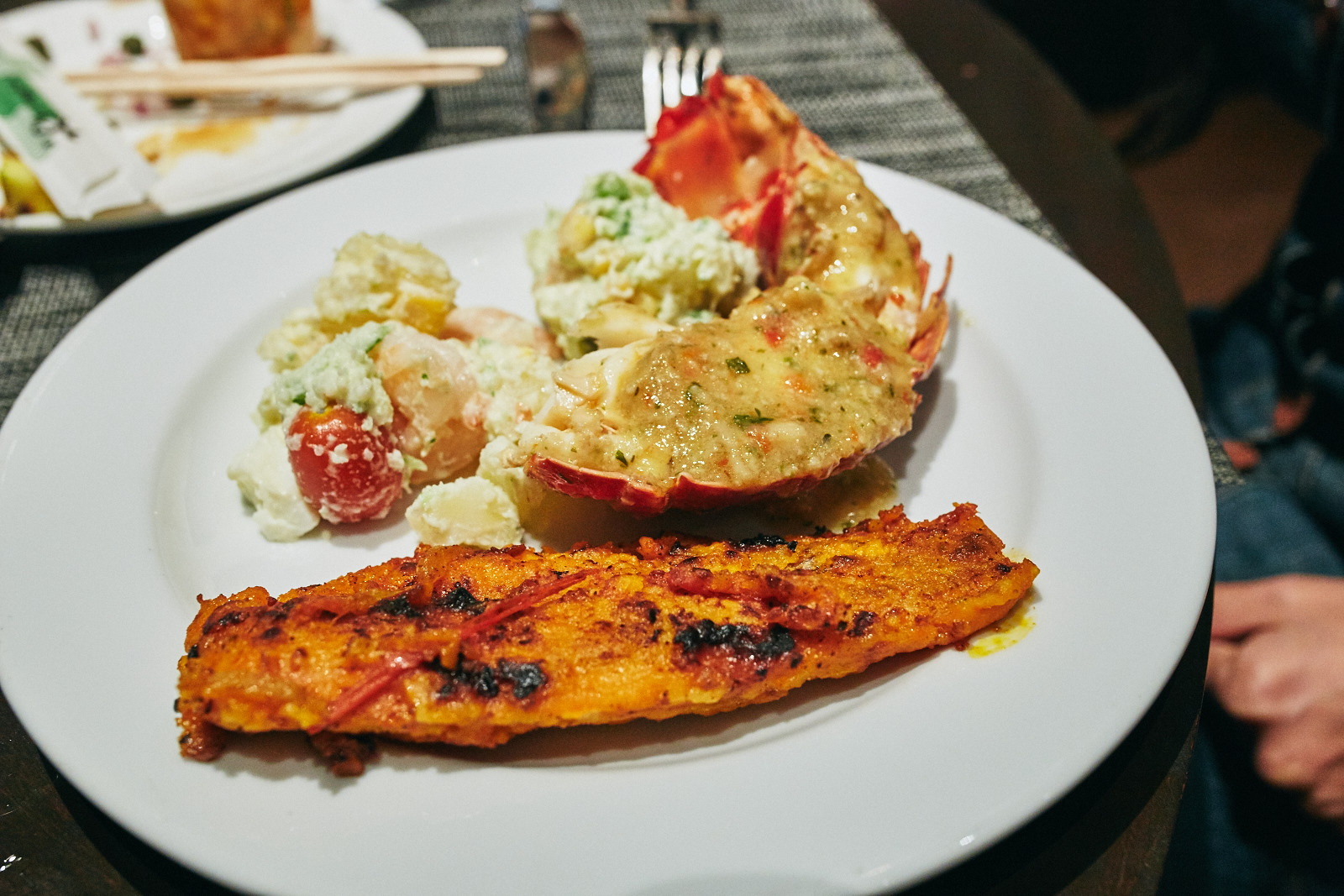 A seafood dish prepared by Cecilia Smith of Cecilia Pesca’o restaurant for the 2015 #TalentBrunch organized by the Marriott. Photo courtesy of Juan Lee Lui. 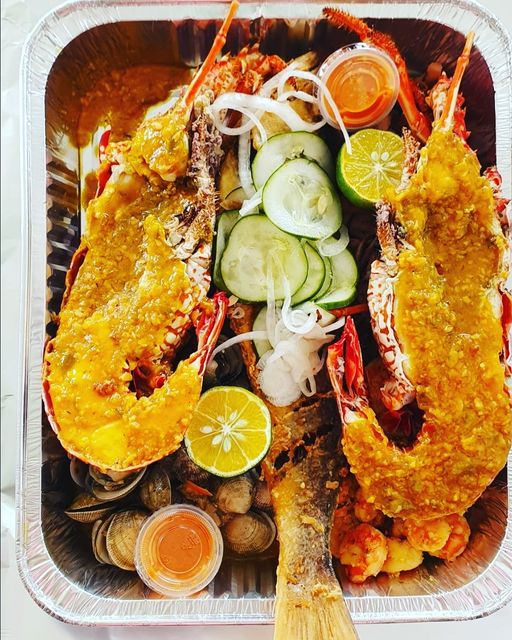 Afro-Antillians who worked in the former US Panama Canal Zone in Smith’s childhood, had access to the flour which was then sold to the US Commissary. As a result, the Westindians would get it easily and use it to fry the fish that was abundant in the near sea.

Smith settled on the name Cecilia Pesca’o for her restaurant since fried fish is what she is mostly known for. Previously, she admits to getting many nicknames depending on what the week’s menu was. In addition, she credits her mother and grandmother for how she seasons the fish prepared at the restaurant. In 2015, Smith participated in the #TalentBrunch event organized by the Marriott as a special guest. The event saw her wow diners with her cooking talents.