Rwandan farmers in the semi-arid Kiramuruzi Sector in Gatsibo district just harvested healthy cabbages, onions and tomatoes all thanks to a solar powered irrigation system. The system was installed by the Rwanda Agricultural and Animal Resources Development Board (RAB) and Hinga-Weze USAID funded project.

This marks the first time that farmers in the 10 hectares size of land reap such yields during the agricultural season C known for facing drought. Ever since the installment of these solar powered irrigation systems, vegetable farmers in the semi-arid districts of the Eastern Province have witnessed a doubling in their agricultural produce. The solar powered irrigation systems are part of the $1.5 million climate resilience investments in Rwanda.

Season C begins in June ending in August. Previously, due to inadequate irrigation facilities, farmers got very low harvests. As a result, a group of 28 farmers in the aforementioned Kiramuruzi Sector joined hands to form the farmers co-operative, Abajuje-Akabuga. The group started as a saving association to mitigate the farming challenges they faced before morphing into a co-operative. It is this co-operative that has since benefited from the solar powered irrigation system among other vegetable farmers in Gatsibo district.

Abajuje-Akabuga co-operative is part of more than 1,200 farmers in 4 semi-arid Eastern districts of Ngoma, Bugesera, Kayonza and Gatsibo. The farmers are being supported by Rwf 1.5 million solar powered irrigation sites meant to irrigate 300 hectares and subsequently, construct 2,000 hectares of terraces in drought facing districts.

Worth mentioning is that Rwanda needs to invest $285 million up to 2030 in the use of solar water pumping systems for irrigation of agricultural land. This is in replacement of diesel pumps and fossil fuel use that will in turn reduce gas emissions blamed for climate change and improve food security. 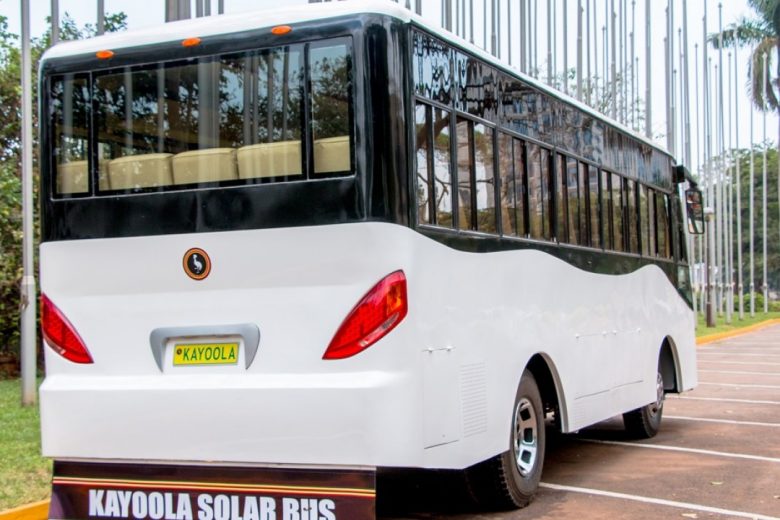 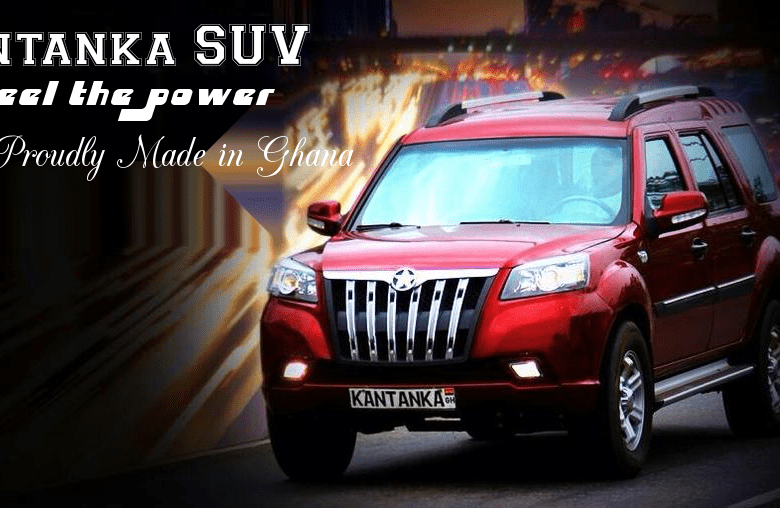 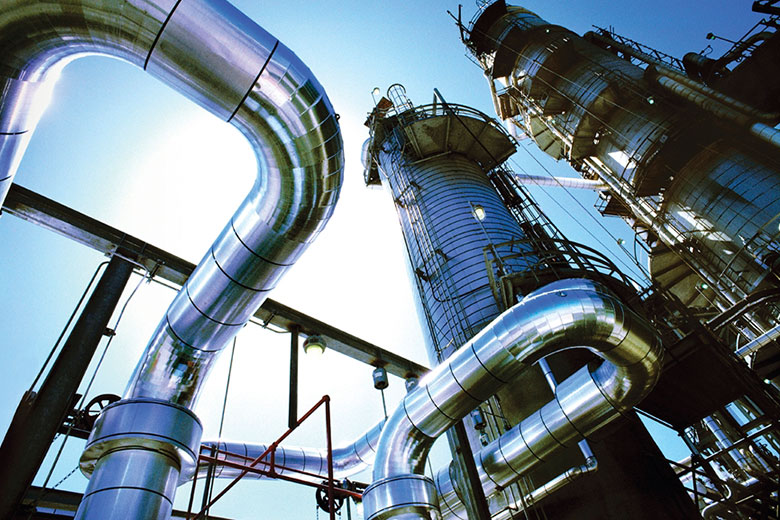