The Nollywood Week Paris Film Festival is a festival created to showcase the best films from Nollywood to larger audiences in the process, ensuring a more sustainable distribution system for them. The festival is organised yearly by Okada Media, based in France and headed by Serge Noukoué and Nadira Shakur.

The two co-founders of the Nollywood Week Paris Film Festival have been promoting African Cinema globally for more than a decade. The Festival, started in 2013 at the height of Nollywood’s success in its origin country of Nigeria, had the intent to provide more visibility to the Nigerian Film Industry.

It also aimed to encourage co-productions between French filmmakers and Nigerian filmmakers. Furthermore, it recognized the need to support Nigerian animators, whose projects had failed to take off due to lack of support by providing a platform for learning and networking. 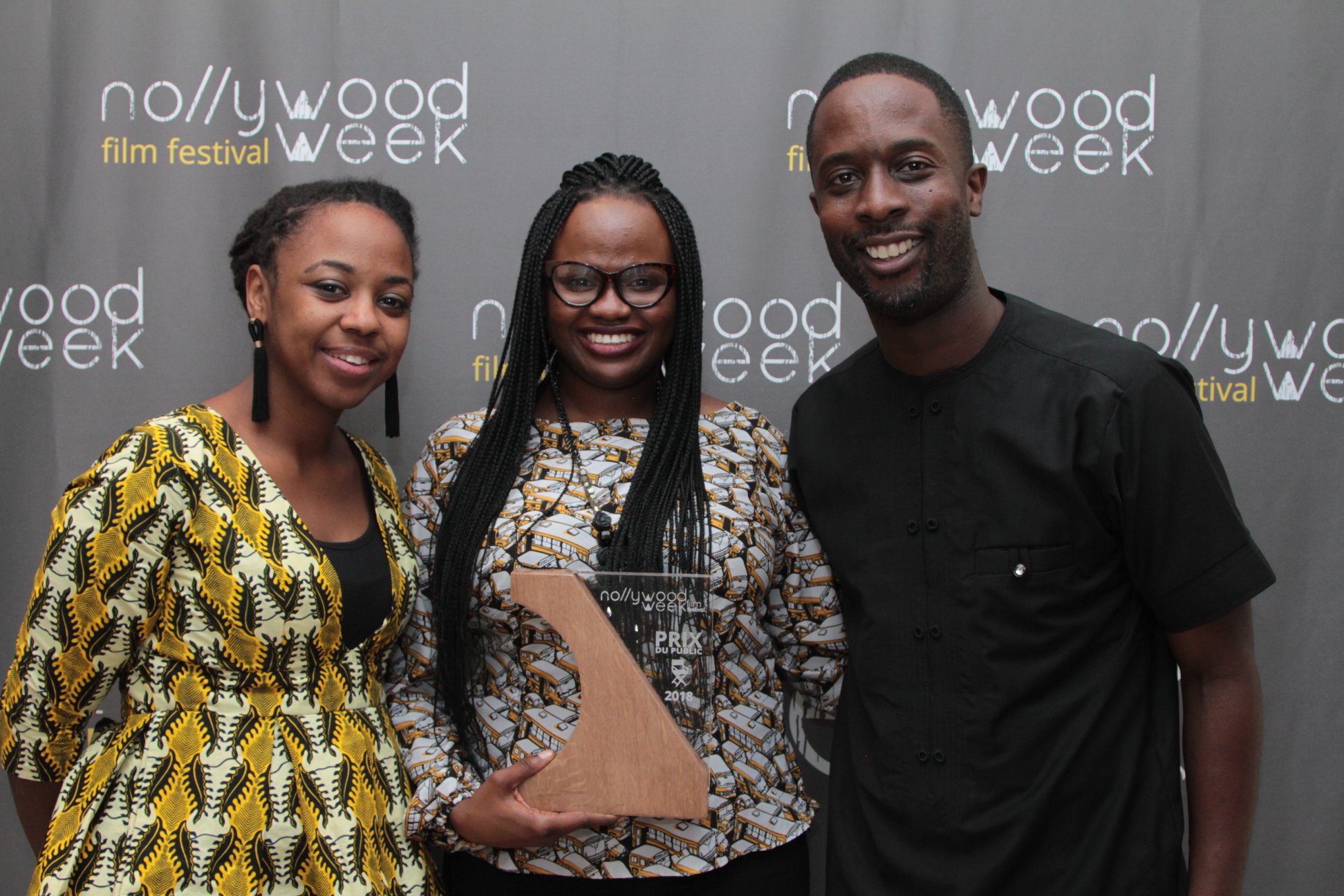 An article on un.org Africa Renewal Magazine in May 2013 stated that Nollywood at the time, produced 50 movies per week. In addition, the industry was touted as Nigeria’s largest employer after agriculture generating about $590 million yearly. Assumed to be a portmanteau of the words Nigeria and Hollywood, the Nigerian Film Industry has borne the nickname for close to two decades.

Since the inception of the festival in Paris, thousands of spectators, several of Nigeria’s top directors, producers, musicians and actors have been hosted per edition. Usually, the call for submissions starts several months prior to the festival dates. Filmmakers are encouraged to submit just about anything in the following categories; short films, animations, films in production, music videos and so on. 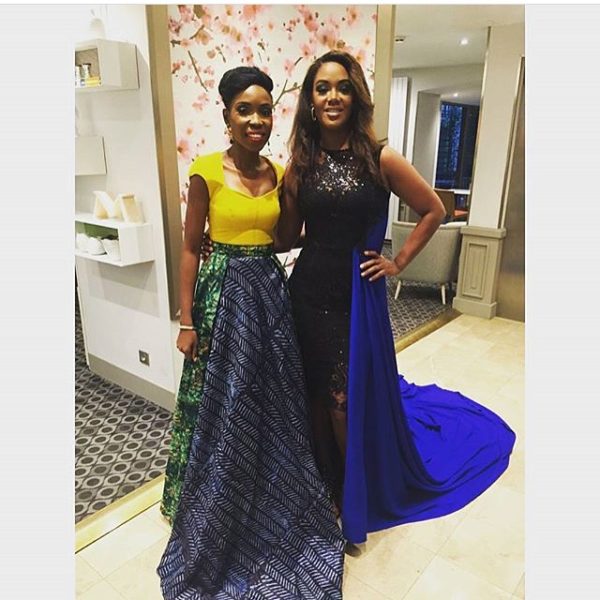 Attendees at a past edition of the festival. Image courtesy of Bella Naija.

And while the festival is interested in original stories that are authentic and well produced, they are also keen on the technical aspect of the films that are encouraged to be of high quality and adhering to global film standards. Moreover, the festival gives the audience a chance to meet their favorite directors and actors and see new content before anyone else.

There are plans to increase the number of films screened, add more events and venture to other cities worldwide. Worth noting is that one of the co-founders, Serge Noukoué is the new film and media attaché for Kenya and East Africa at the French Embassy in Nairobi. This year’s edition slated for the dates 7-10 May (featured image) was cancelled as a result of the Covid-19 pandemic until 2021.