Haute Baso is an ethical fashion brand based in Kigali, Rwanda. The business was registered in March 2014 by Linda Mukagonga and Candy Basomingera. The two women, both International Relations graduates, decided to merge their individually existing businesses, Haute Rwanda and Baso Designs to form Haute Baso. As a result, each invested Rwf 1.6 million (about $1,700) as the initial capital for the merged venture. Pierra Ntayombya holds the position of CEO in charge of operations.

The brand’s mission is for fashion to be a driving force in the empowerment of women and youth. In addition, it has always been its desire to contribute towards the preservation of Rwandan Culture. Haute Baso therefore incorporates traditional methods with new techniques to create Made in Rwanda apparel, accessories and home decor. Training and employment is  offered to young women with stipends for apprentices. Furthermore, internship opportunities for aspiring entrepreneurs are available.

The company initially started with only 4 artisans and over time has seen this number grow to over 200 artisans. 202 out of this number are women. In 2015, the brand took part in co-design sessions with SPRING‘s partner, San-Francisco based, Fuse Project while engaging Girl Hub Rwanda. The aim was to develop a professional training program targeting 15-21 year old young women. Majority of the women working with Haute Baso just happen to be the sole breadwinners in their homes thus needing all the support they can get.

Early on into the business, the fashion brand lacked a physical address and heavily relied on social media. Eventually in 2015, they managed to open a shop at Nyarutarama Road near MTN Center. Eager to support other companies as well, a visitor can find items for sale such as Ethiopian Felek Notebooks and Ugandan Kurema Kureba Kwiga (meaning create, see, learn) Postcards. 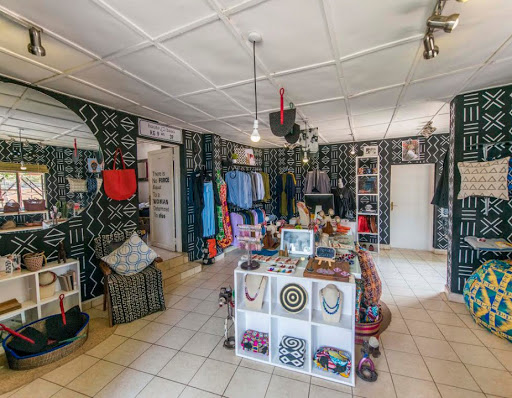 On August 13th 2016, the ethical fashion brand made its debut appearance at the Mercedes Benz Fashion Week in Johannesburg, South Africa. Previously, they had showcased their work at the Kampala Fashion Week. The company has always displayed a savvy penchant for teaming up with other fashion houses and Rwandan Companies to achieve their goals. This would eventually birth a Fashion Show, Collective Rwanda.

As of 2016, the brand’s designs were available for sale in the US at the PaperFig Foundation and in Kenya at the Design Africa Collective based in Nairobi. Currently, they boast of several stockists and partners. A number of Media Houses, Newspapers and Fashion Magazines have also previously reported on their phenomenal work. Their sustained longevity is a sure sign that ethical fashion reaps far reaching benefits.