Lionel Richie Home is a luxury collection of home decor started by award winning African-American musician, Lionel Richie, in 2016.  Initially, the collection entailed a homeware line comprising of a variety of dinnerware, barware and entertaining accessories. In 2018, Richie who confesses to being a luxury lover, launched an extension of his home collection with JC Penny.

This entailed bedsheets, throw pillows and coverlet and comforter sets. Colors ranged from neutral black, navy and tan, baby blue and gold. The bath towels comprised a 6 piece set retailing at $80 that gave 4 color options; all white, white and gray, white and blue or white and tan. 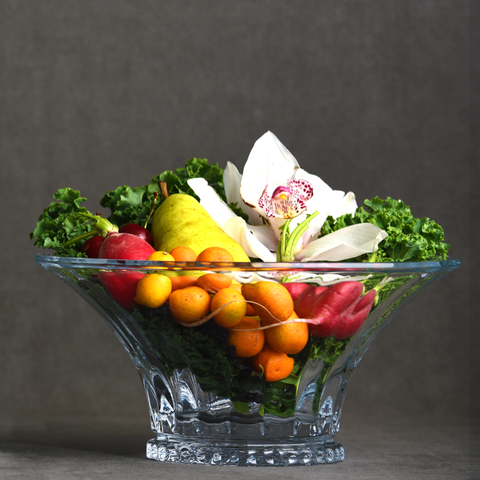 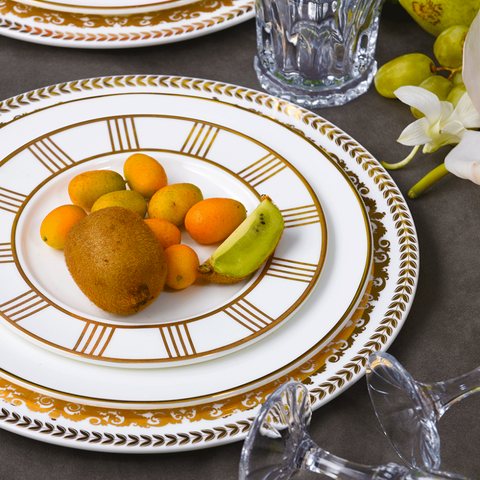 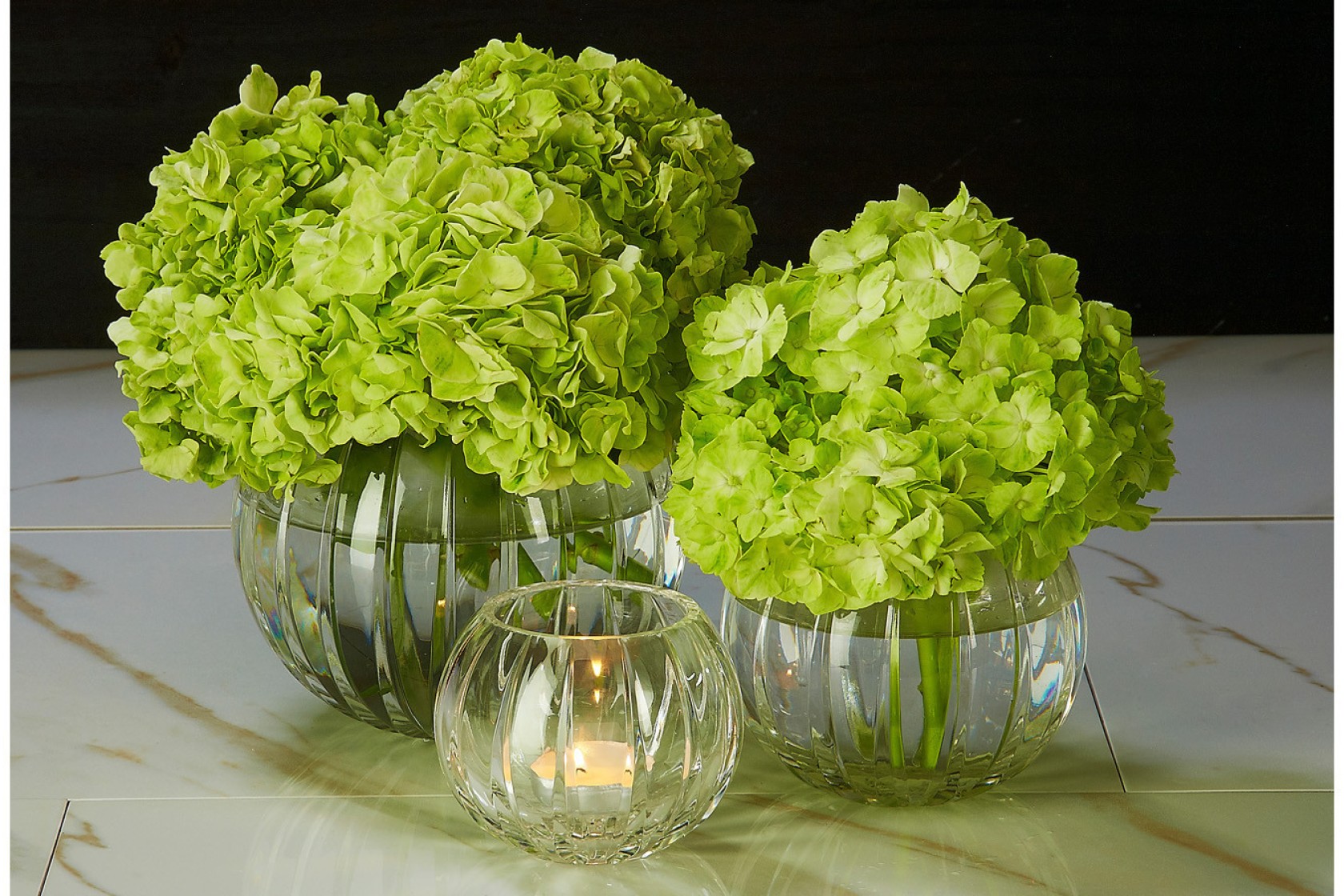 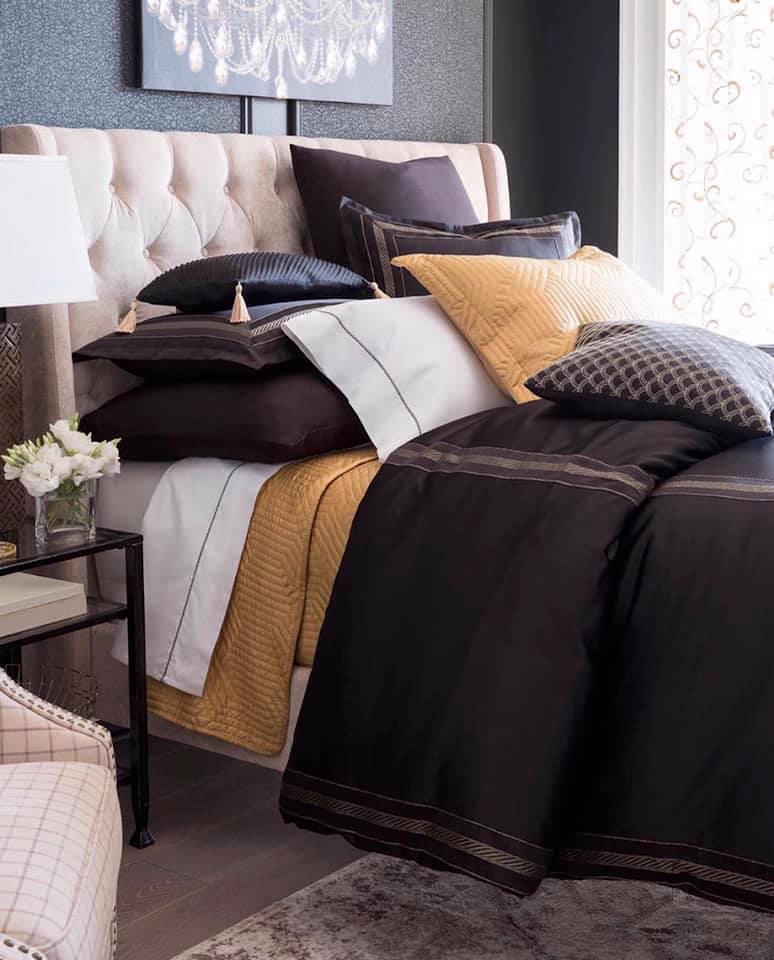 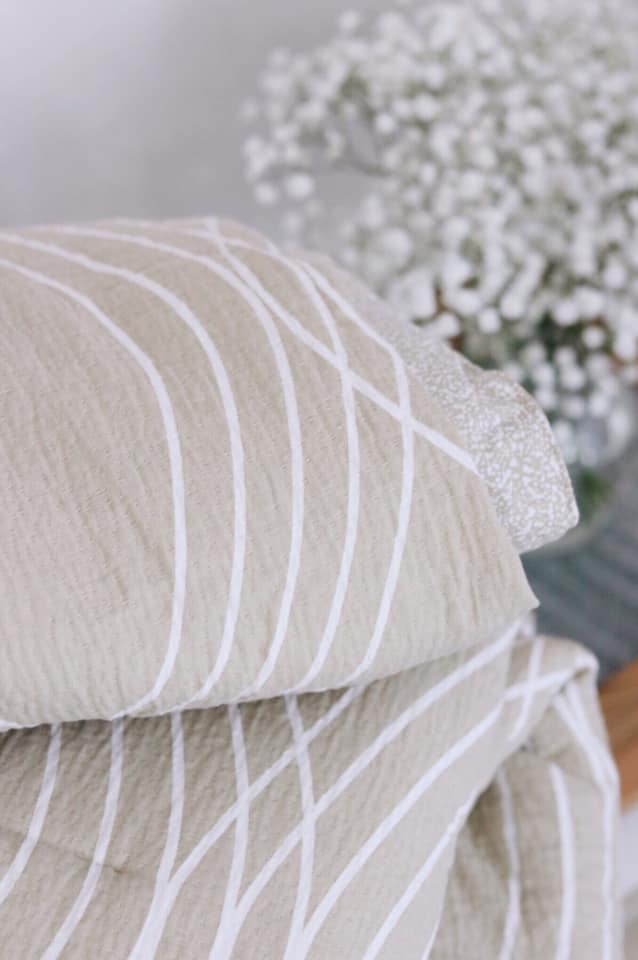 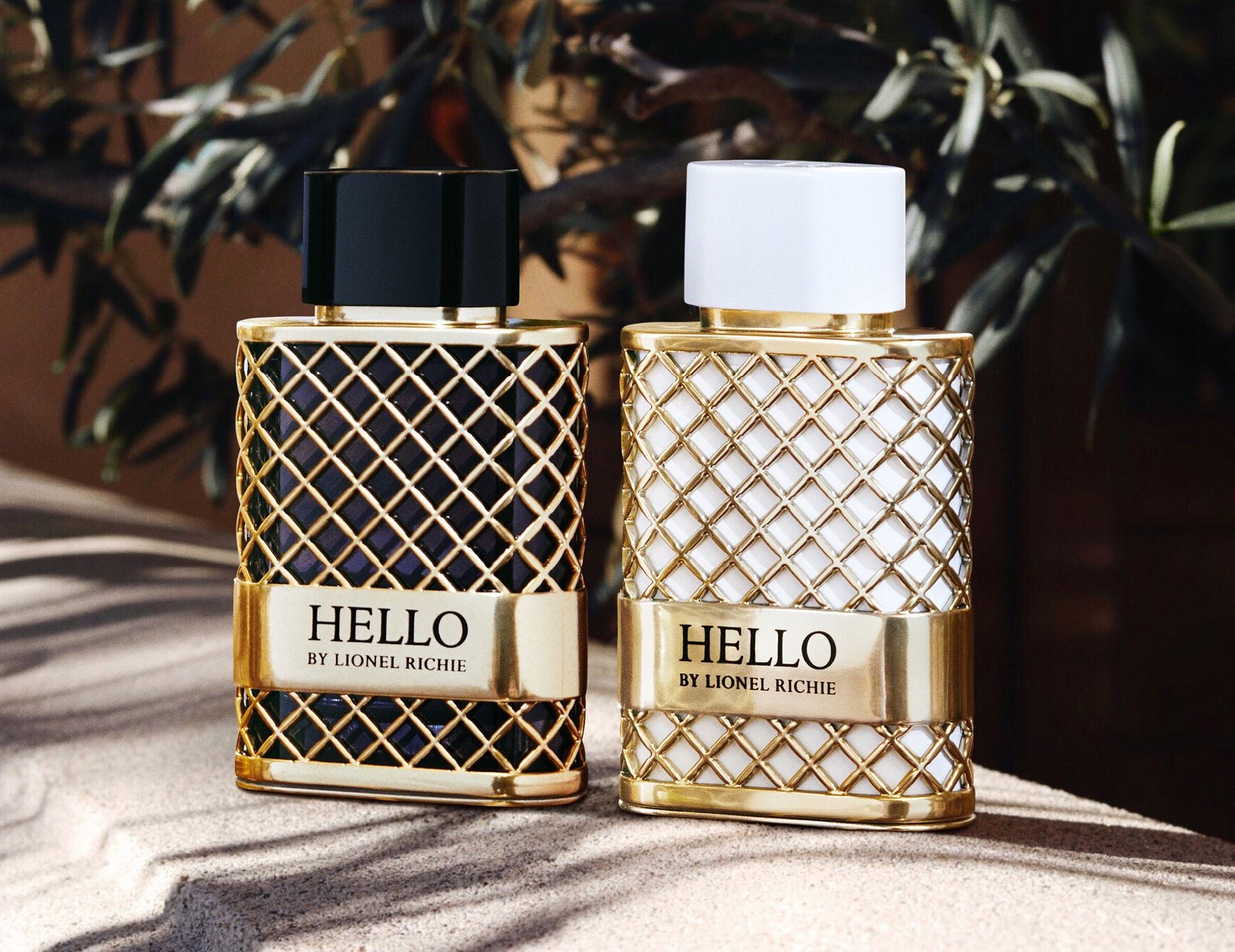 Richie is best described as a singer, songwriter, composer, multi-instrumentalist, record producer and actor. In the late 60s, he was part of the Commodores, a funk and soul band. With the group, Richie produced hit singles such as Three times a lady and Nightshift among others. In 1982, he decided to break away as a solo artiste releasing hits such as the famous Hello, Stuck on you, Say you, Say me and many others.

In the course of his musical career, Richie has sold over 100 million records globally making him one of the world’s best-selling artistes of all time. Why a home collection business? Richie explained back in 2018;

“I travel so much. Home is my tranquility—my stay-cation—and through my passion for home design and experiences, I want to design a beautiful home space for you.” 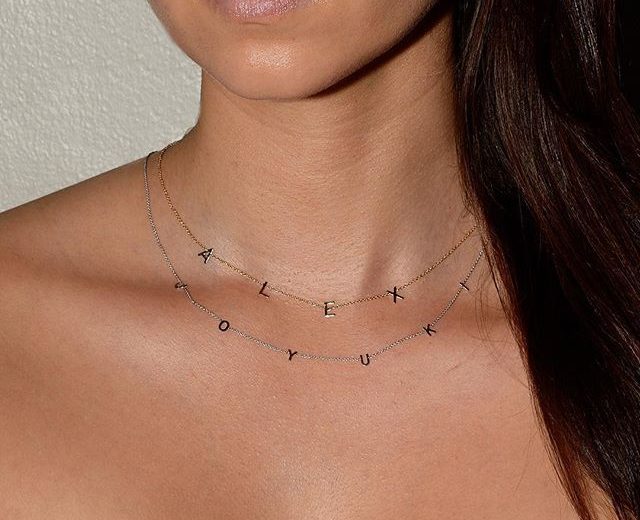