Ankara face masks by Velma Yabu. Velma Yabu,  a young, talented Nigerian woman based in Jos Plateau State quickly noticed a need during this Covid-19 pandemic and subsequently, took it upon herself to sew Ankara face masks. The ones she has since made have traveled as far as Cameroon and she has also donated to soldiers in their line of duty watching state borders.

Interestingly, It was never Velma’s plan to become a tailor because she thought going to school and becoming a graduate would automatically put food on her table but she would soon discover just how wrong she was. In October 2018, after a lengthy unemployment stint,  she was forced to think out of the box which led to her questioning what she could do with her hands that would feed her. It was then that she settled on designing and tailoring clothes.

According to Velma, Nigerians are full of life and love to party hence every Saturday is tagged “owanmbe” and many people go to these functions wearing new clothes in especially, African print. Having this in mind, she took the bull by the horns and a journey which began with one step has taken me more than a hundred miles already, in just over a year. Hopefully, in a few years she would have gone thousands of miles.

I make female clothes only with an idea of how to make clothes for men because I think ladies love and make clothes more than men, hence I put my energy where the money comes from.

Velma does not only view her tailoring gift as a money making avenue. She equally sees it as a means of empowering herself and others as she already boasts of two people she has successfully taught and mentored at home. She admits it hasn’t been an easy walk though, but it has been worth it.

Velma’s choice of women’s wear is best summarized in her statement, “I make female clothes only with an idea of how to make clothes for men because I think ladies love and make clothes more than men, hence I put my energy where the money comes from.”

On one hand, Velma is a designer and tailor and on the other, she is a student at NTA television college where she is currently studying TV and Film Production and has since taken a keen interest in photography. 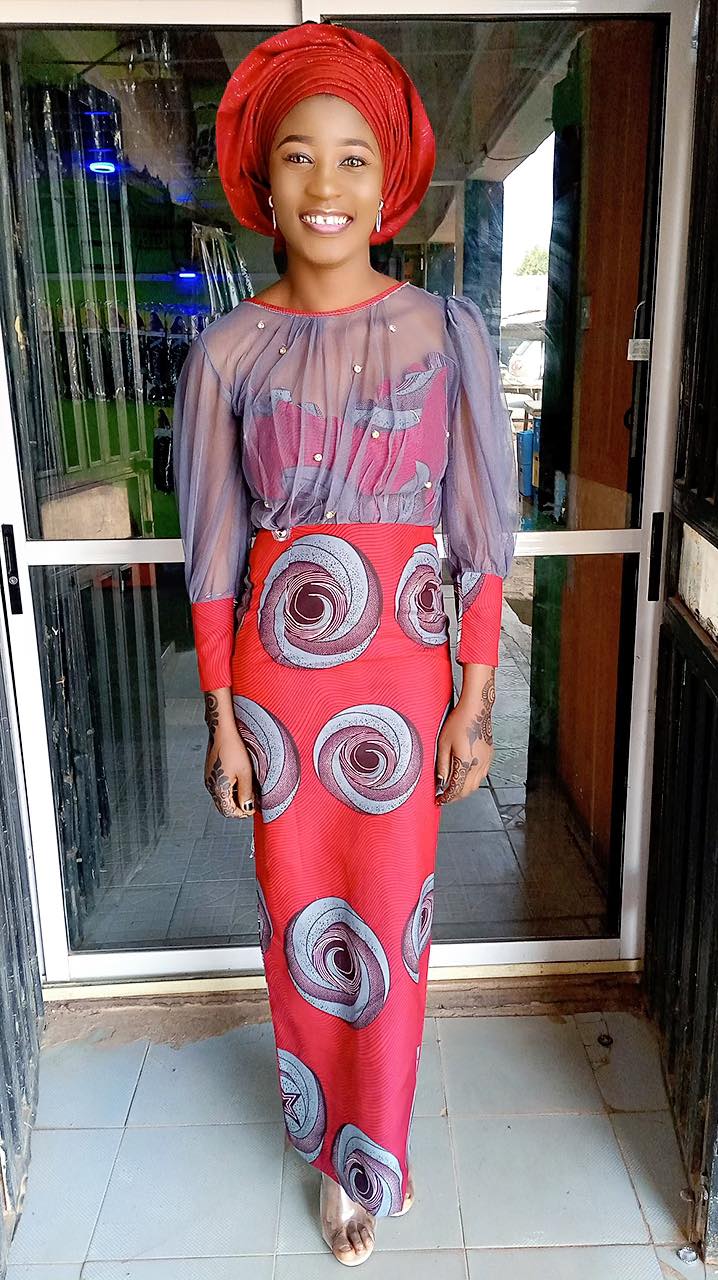 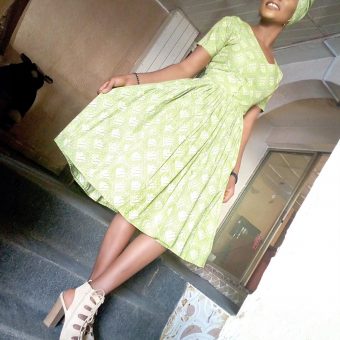 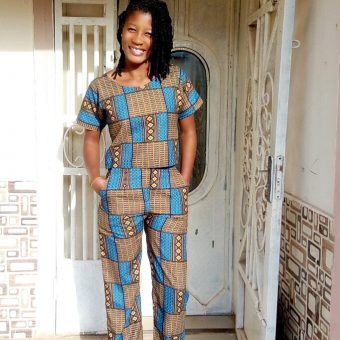 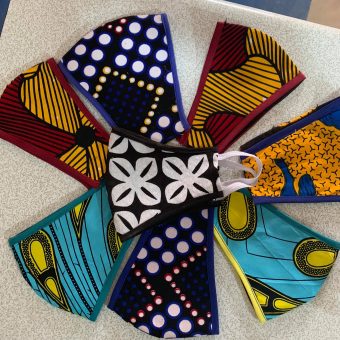 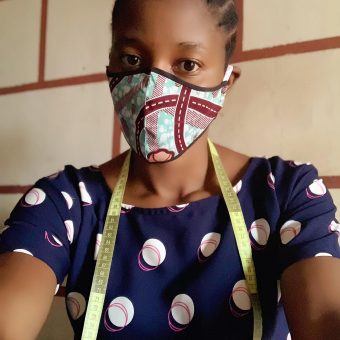 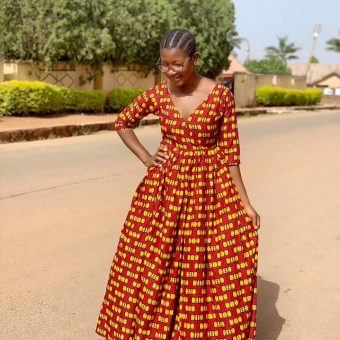