Black Coffee Lounge Cincinnati is a Coffee Lounge on Elm Street in downtown Cincinnati. The business is owned by Means Cameron. Cameron, a designer and hiphop artist also owns the BlackOwned Fashion Brand.

The 33 year old Cincinnati native and Miami University graduate’s intent with the Coffee Lounge was to use coffee to bring people together. As an African-American man, Cameron often felt that there wasn’t a space where African-Americans could just be themselves hence the business idea. 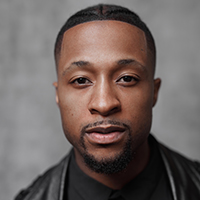 Black Coffee Lounge Cincinnati officially opened its doors in 2017. The premise has a street and hip-hop culture vibe with the walls bearing illustrations of big names in hip-hop. Additionally, there’s a mic set-up and small stage for performing artists. The menu is made up of a wide variety of coffees, cold-pressed juices and light bites. It’s refreshing to note that there are also options for vegans.

With the ongoing George Floyd Protests in the US, the Coffee Lounge has not been entirely spared from vandalism. The business premise and others in downtown Cincinnati had their windows recently damaged. Cincinnati City Councilman, Greg Landsman, a patron at the lounge immediately offered his support after learning of the overnight incident. 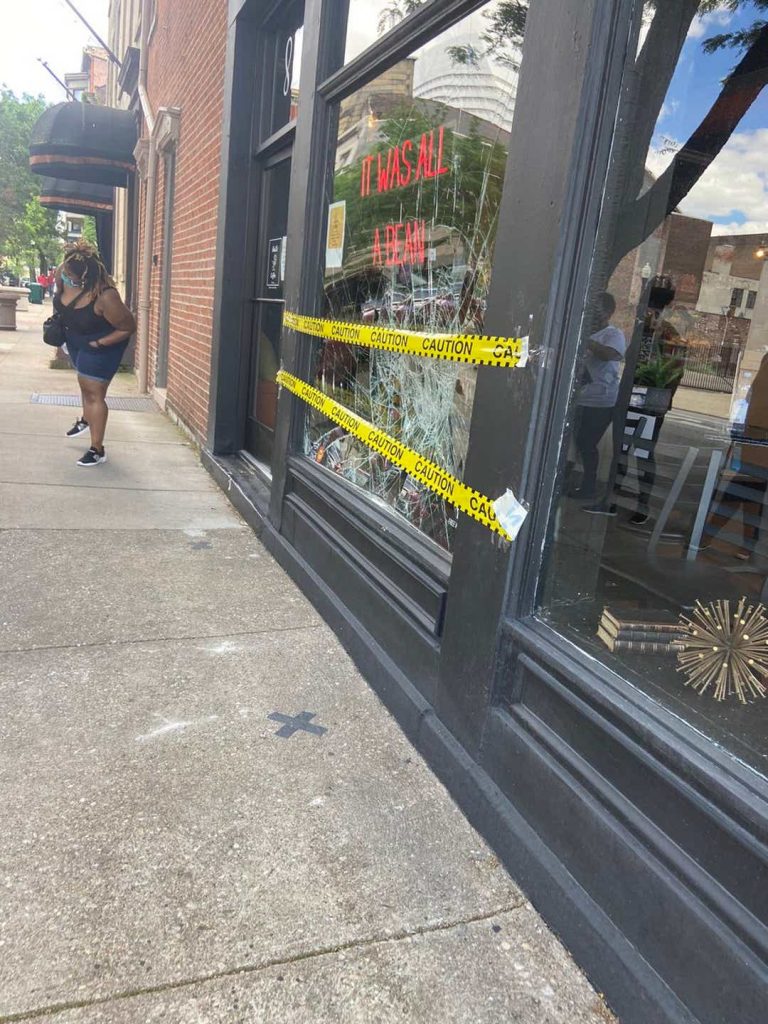 A damaged window of the Black Coffee Lounge Cincinnati. Photo by Brianna Rice for the Enquirer.

The Councilman subsequently paid for an hour’s worth of coffee for other patrons. This kind gesture amounted to about $100. Soon after he tweeted about it, many other people responded asking where to donate and just like that, Black Coffee Lounge bounced back!