Cassie Namoda (pictured) is a Mozambican born visual and performance artist based in both Los Angeles and New York City. Namoda creates figurative portraits of everyday life in post-colonial Mozambique. Her paintings are known to portray the importance of family, remnants of colonial control and the physical fatigue of working life as narrative vignettes. All this has been inspired by her film and literature studies, life and travels around the world.

Namoda was born in Maputo, Mozambique in 1988 to a Mozambican mother and an American father. She attended high school in Benin and Uganda and later found herself in college in San Francisco, United States. In her 20s, she moved back to Mozambique before later moving to Los Angeles. Namoda has previously dabbled in fashion and literature while in the United States. She credits her partner, Henry Taylor, for bringing her back to her first love; painting.

Indeed, it has been worth it. Her works have been featured in several exhibitions around the world. Her most recent solo exhibitions include; Little is enough for those in Love at the Pippy Houldsworth Gallery in London, The Day A Monkey is Destined to Die All Trees Become Slippery at the François Ghebaly Gallery  in Los Angeles and Outside the Witch Doctor’s House at the Nina Johnson Gallery in Miami.

Moreover, Namoda was named as one of the Rising Arts Stars of 2020 by Elephant Magazine. Additionally, she was commissioned by Vogue Italia to paint a cover for the January 2020 Sustainability Issue. Her work is also currently held in the collection of Pérez Art Museum in Miami. 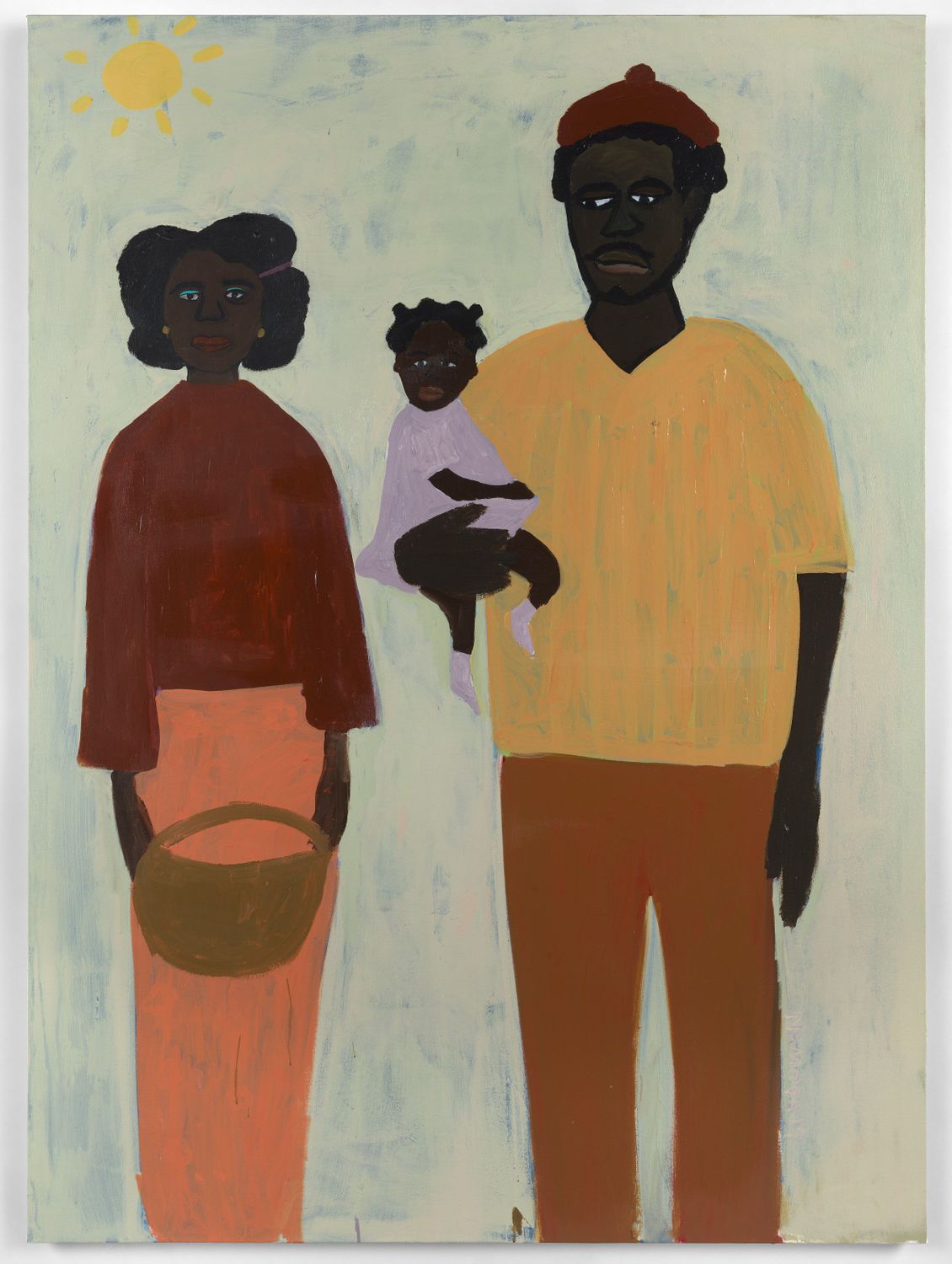 Family Portrait in Gurue- A painting by Cassie Namoda for the “Little is enough for those in love” solo exhibition. 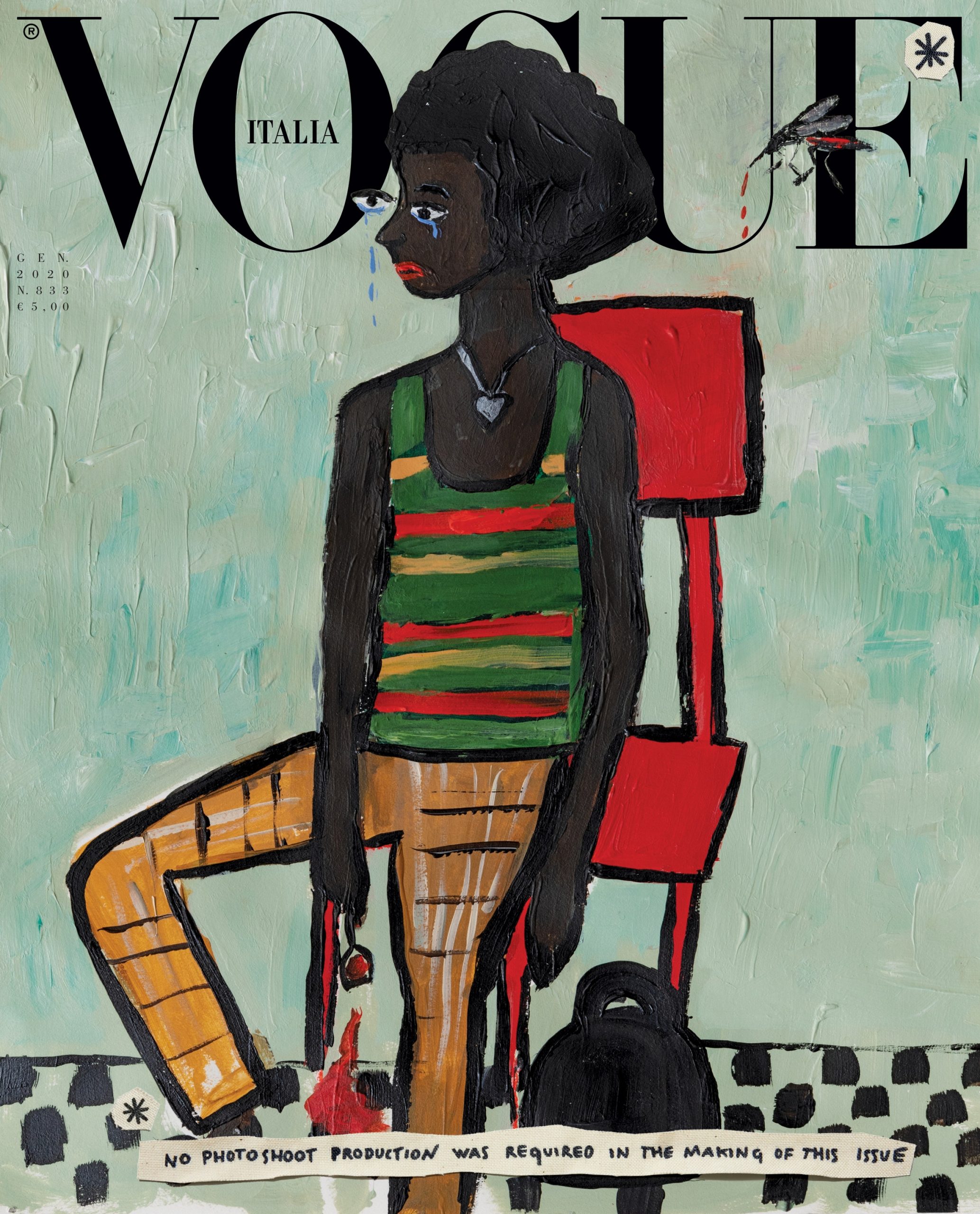