Kawaida’s mission:
At Kawaida Imports, we believe that providing Authentic, Affordable and Diverse High Quality African made products contributes to creating a true sense of self and identity for the African Diaspora and others interested in African Culture.

Kawaida’s philosophy:
Our mission is to embrace the philosophy of Kawaida.The philosophy of the cultural nationalist theory and movement called Kawaida (a Swahili word meaning “tradition” or “reason,” pronounced ka-wa-EE-da ) is a synthesis of nationalist, pan-Africanist, and socialist ideologies. It was created and defined by Maulana Karenga during the height of black pride and self-awareness that characterized the Black Power movement in 1966. Karenga believed that black people needed a change of consciousness before they could mount a political struggle to empower themselves. He argued that the reclamation of an African value system based on the nguzo saba (seven principles) of umoja (unity), kujichagulia (self-determination), ujima (collective work and responsibility), ujamaa (cooperative economics), nia (purpose), kuumba (creativity), and imani (faith) would serve as a catalyst to motivate, intensify, and sustain the black struggle against racism. 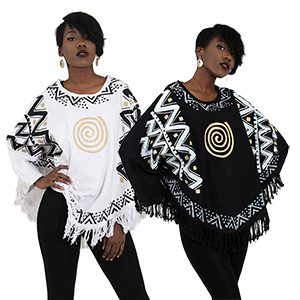 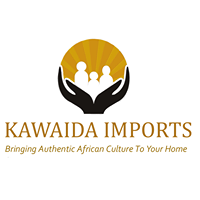