Cremas Absalon is a business founded by Haitian-American, Charlene Absalon, in 2013. The aim was to reproduce a more modern and flavorful version of the traditional cremas. As a result, the products infuse the richness of Haitian Culture with Contemporary American Customs to create a distinctive taste on their authenticity. Hence as a result of the success of the Cremas Absalon flavors in the market, Cremas Ice Cream was eventually birthed.

The Cremas Ice Cream entails the signature spices and sweetness of the cream liqueur. It blends original Haitian flavors within a frozen dessert for that exquisite taste. 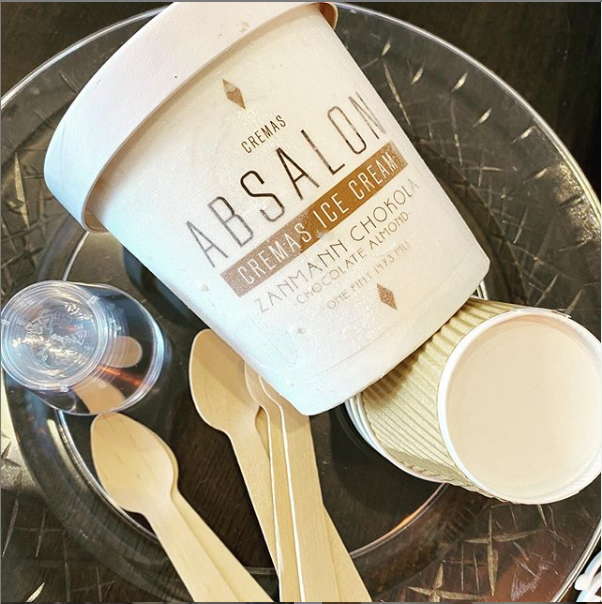 Charlene Absalon was raised in Queens, New York in a strict Haitian background. From a young age, she was aware of her passion for cooking and created her own versions of cookbooks. At age 10, Absalon’s grandmother began teaching her how to cook. By age 11, she was already baking and reserving Saturday mornings for the exercise.

As she grew older, Absalon embarked on experimenting with different ingredients, processes and techniques in addition to her Haitian cuisine skills. From the Haitian Creme Liqueur (Cremas, Kremas or Cremasse) came the inspiration for her current business. Indeed, this is a popular drink in her native country that is regularly served at social events. 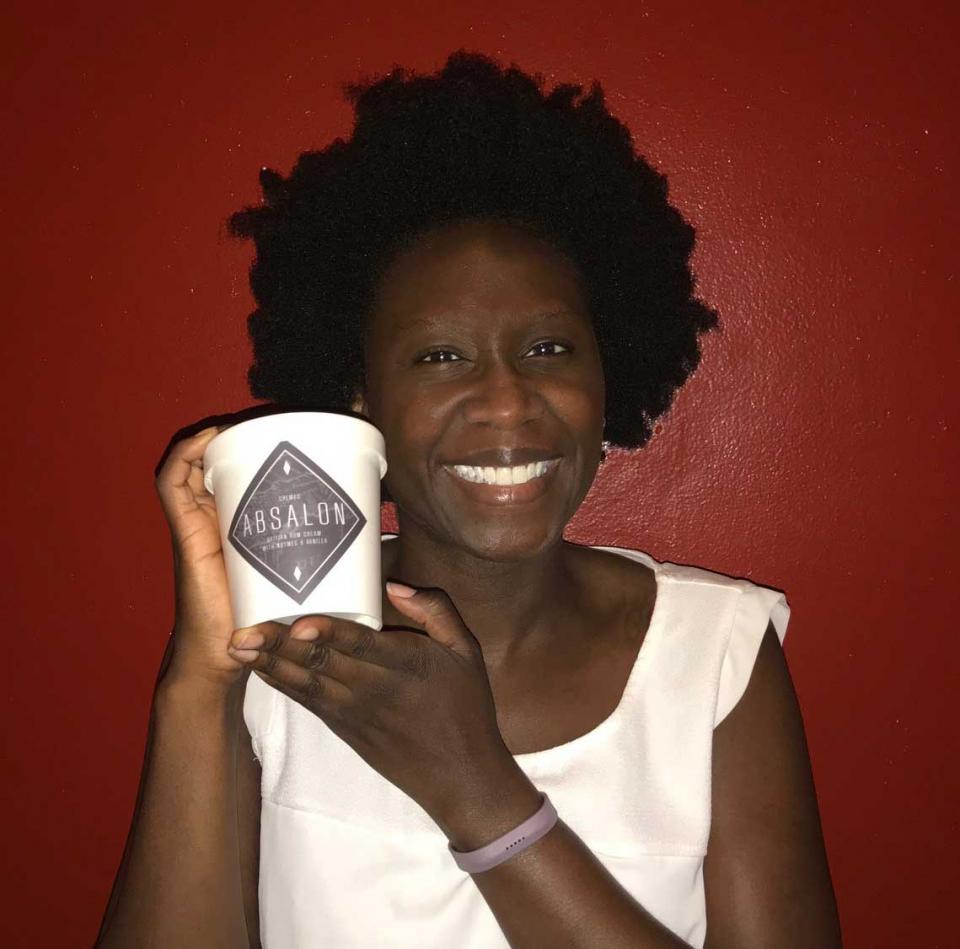 Shipping during the Covid-19 Pandemic

With the ongoing Covid-19 pandemic, the company has since suspended shipping to the Northeastern States of America. They are since only accepting orders within Brooklyn, Queens and Long Island (Nassau County) for delivery only. Deliveries are made every Saturday and Sunday.