The news that Nigerian businesswoman, Nneka Ede (pictured) had purchased Lusitano Ginasio Clube recently, making her the first African woman to attain 100% ownership of a European Football Club was received with much celebration. This author immediately began researching for this article equally excited by yet another first for the African continent.

That was until she stumbled on an article by All News Nigeria, from four days ago, refuting claims that Ede had indeed purchased the Portuguese Club. Curiously, on the Wikipedia Page of Lusitano Ginasio Clube, Dorothy Nneka Ede is listed as the Owner with Pedro Caldeira being Chairman of the club and José Bizarro, the Manager. And while this author is certain that a clarification will soon be made, it is important to look deeper into the role of women in sport over the years and especially as owners or those tasked with making the hard decisions.

In early 2018, Dan Szczepanek reporting for Grandstand Central of which he is the Founder and Editor in Chief, in an article titled, Ranking the 9 (And only) Female Owners in Sports, observed that rarely in the United States did female exclusive owners in sport exist. Out of the 9 women he listed, a couple still had male spouses and relatives having a significant amount of control in the running of the clubs they co-owned.

Szczepanek further noted that since 2000, 67 pro-sport franchises had been sold in the US with only the Bill Family, a husband and wife co-ownership, being purchased by a woman. Still not really a full woman ownership in sports. Once it is confirmed that Nneka Ede is indeed the owner of the Portuguese Club, she wades into a field that is very rarely ventured solely by women hence making her position even more prone to scrutiny. 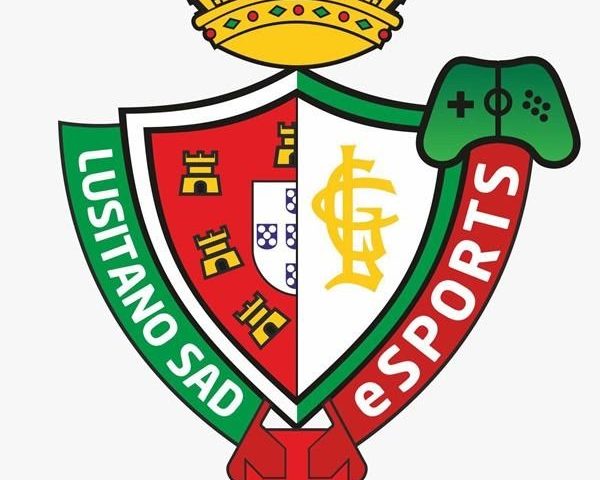 Furthermore, Ede will join the ranks of other female owners in sport across the world such as, Amy Adams Strunk of the Tennessee Titans, Virginia Halas McCaskey of the Chicago Bears, both clubs for professional American Football and Ann Budge of the Heart of Midlothian Scottish Soccer Club among others. Worth mentioning is that Budge also serves on the board of the Scottish Professional Football League (SPFL) and in 2016, was awarded the SPFL CEO of the Year Award.

However, all the aforementioned women happen to be white which makes Nneka Ede’s case even more special. But she will definitely not be alone as a woman of African descent owner in sport. Quite recently, 23 Grand Slam Singles Titles Winner in Tennis, Serena Williams, invested in a soccer franchise. Angel City, is part of the National Women’s Soccer League (NWSL) expansion team and begins competing in 2022. Williams’ 2 year old daughter, Olympia Ohanian, is co-owner making her the youngest female owner in pro-sport.

Furthermore, it’s not only Williams and her daughter who claim part ownership of the team. Several other celebrities have equally invested in Angel City including American actress of Nigerian descent, Uzo Aduba. Aduba is easily recognisable from her role as Suzanne Crazy Eyes Warren on the Orange is the New Black Netflix Series.

Most Powerful Women In International Sports

Although female ownership in sport is still considered a rarity, women have not been entirely left out of sport governing bodies as major decision makers. In 2016, Fatma Samba Diouf Samoura from Senegal was appointed as the first female Secretary General of FIFA, the highest governing body of football. Samoura subsequently became the 2nd most powerful person in world soccer behind Gianni Infantino, the FIFA President. Her job entails leading the commercial and operational sides of the organisation. 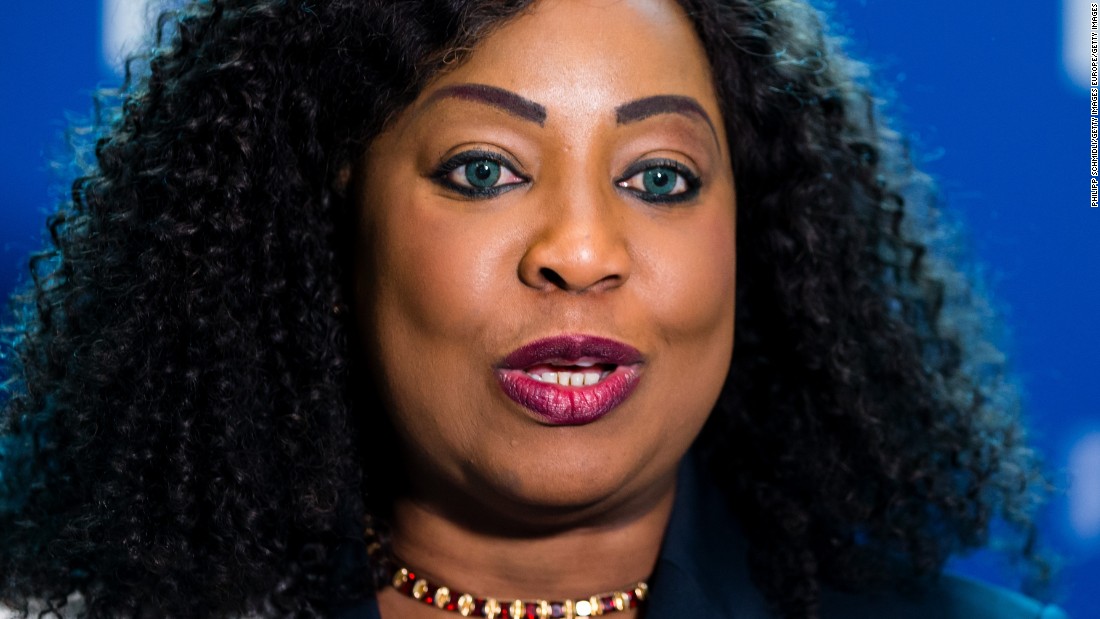 Back in 2013, Lydia Nsekera from Burundi also registered a first for women by being elected to the FIFA Executive Committee. From 2009, she had sat on the International Olympics Committee. And the achievements are not only a reserve for women from the African continent. French Woman, Florence Hardouin, became the first woman to be elected as a member of the executive committee of UEFA, the European Football governing body.