Safaricom International Jazz Festival is a celebration of live jazz music held yearly and every February in Nairobi, Kenya. The week-long festival was started in 2014 under the watch of the late Safaricom CEO, Bob Collymore, a self-professed Jazz lover. Its foundation was inspired by the successes of Safaricom Kenya Classical Fusion and the Niko Na Safaricom (I have Safaricom) Live Concerts.

The aim of Safaricom International Jazz Festival has always been to bring together talented musicians from across the globe. Previous main acts have been Jazz greats such as Jonathan Butler, Richard Bona, Hugh Masekela, Branford Marsalis, David Sanborn, Alune Wade and Manu Dibango among others. In addition, the festival is credited for its nurturing of the Kenyan Jazz scene. Furthermore, Safaricom also hosts the Safaricom Jazz Lounge twice a year. 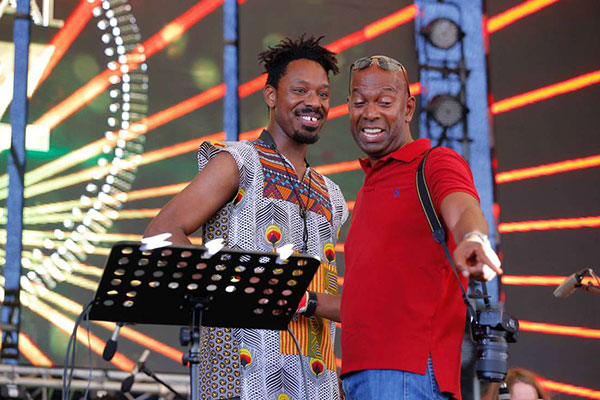 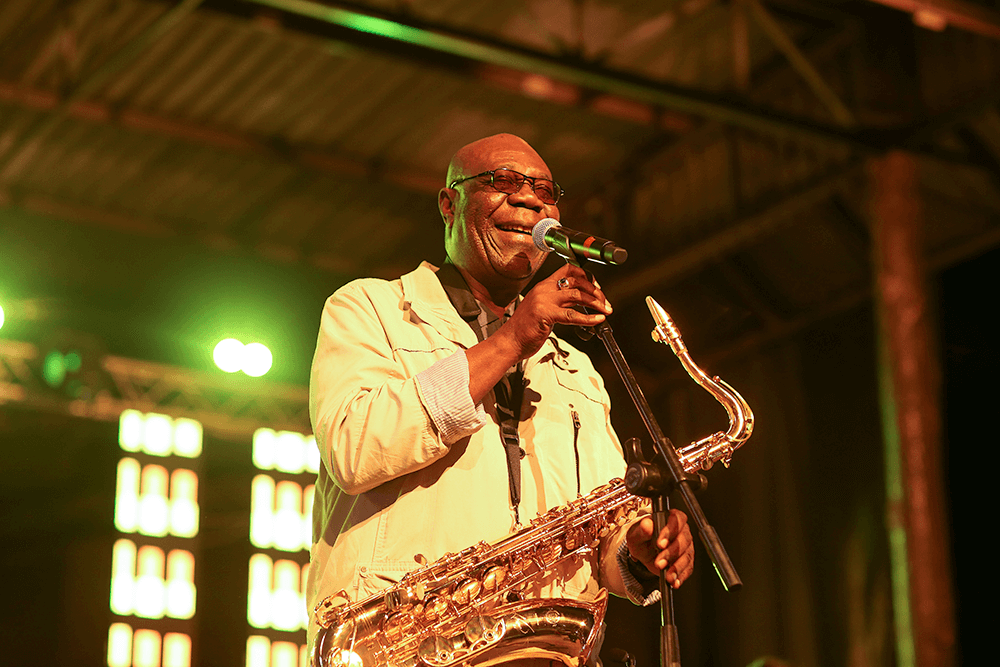 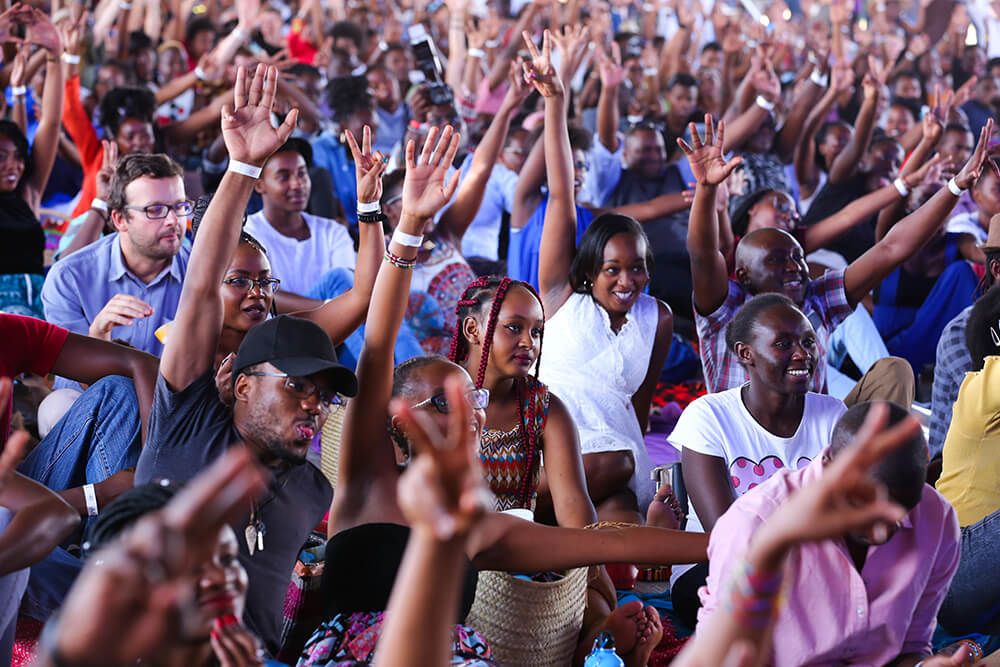 An energetic crowd at a past Safaricom International Jazz Festival Event. Photo Courtesy of SJIF

All proceeds from ticket sales go towards supporting Ghetto Classics. Ghetto Classics is a non-profit, community-based programme seeking to change the lives of youth from low-income areas through live jazz and classical music. As a result, the Ghetto Classics Music Programme has already received close to KES 60 Million ( USD 563,027.40) from 2014. This amount has gone on to benefit over 1,400 children from Nairobi, Mombasa and later, Kisumu.

On 1st July 2020, his widow, Wambui Kamiru Collymore and Kenyans marked the first anniversary of Bob Collymore’s death with the hashtag #CelebratingBob The Bob Collymore Foundation has since been set up.

“The Bob that lives in my memory, is a person with great courage, humility and a person that really related to the people around him” Michael Joseph. You will be remembered for a list of great reasons, but the one reason that tops our list is how genuine you were #CelebratingBob pic.twitter.com/EHvncThE0y

I don't have the words to say how grateful I am for the work that @bobcollymore did to open doors for creatives like me. @SafaricomPLC was the first company to really embrace bloggers & influencers. It was because of Bob. @theMagunga wrote something https://t.co/7c0k0D8x5v