Selly Raby Kane is a clothing brand created by Senegalese Designer and Artist, Selly Raby in 2008. The designs are described as a fusion of Urban, Afro and Pop.

Kane grew up in Senegal in a middle class family. At age 18, her parents sent her to France to study Law. However, her passion even back then lay in fashion and she would eventually switch from Law to studying Fashion at MOD’SPE. In her free time, she began sewing pieces which she sold. Her styles were influenced by artistic cues from urban spaces.

When she graduated in 2011, she would take these styles with her back home to Senegal. In 2012, Kane released her first capsule collection. Others would soon follow. As of 2019, Kane’s pieces were available for sale online in Europe, North America and Nigeria. In keeping true to her roots, Kane ensures that her clothes are affordable to many in the middle class bracket of Senegal.

In 2016, famed American Singer,  Beyoncé, was snapped on a New York Street wearing the Selly Raby Kane Kimono and a skirt by the same designer. 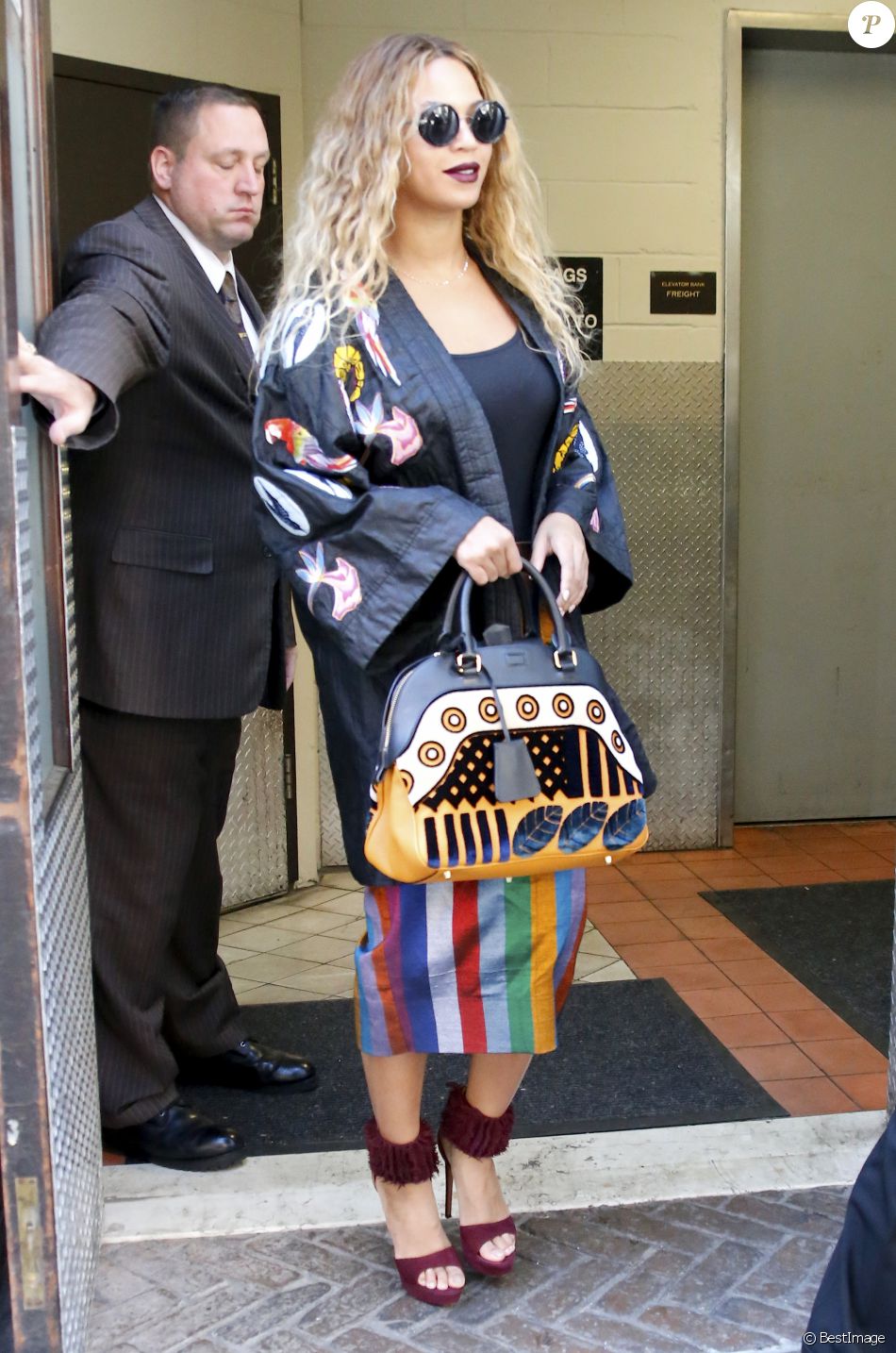 As a result, Kane’s designs suddenly got so much interest in the international celebrity scene. French comedian, Jamel Debbouze, was among interested clients who contacted her soon after.

In 2017, the designer was announced as the Creative Director of Design Indaba. Previously, she had given a talk at a Design Indaba conference in 2015. Still in the same year, she participated as an Ambassador of the Senegalese Creative Collective, Les Petites Pierres in the africa.now exhibition.