Dario Calmese (pictured) on his official website is described as an Artist, Writer, Director and Brand Consultant. Calmese, a St. Louis native, is currently based in New York City where he has been working in an art studio in the South Bronx for close to a decade.

He studied psychology for his bachelors at Rockhurst University in Kansas City. Later, he attained a Master’s in photography from the school of Visual Arts. His work is described as using knowledge of movement, gesture and psychology. These elements then create complex characters and narratives exploring subjects such as history, race, class and what it means to be human.

Indeed for one who has been in the Art business for a significant amount of time, his works have gained visibility nationally and internationally. He boasts of numerous accolades including curating “Fashioning the Black Body” in 2019. This was a project surveying how fashion, style, and the garment acted as devices of investigative storytelling.

Moreover, Calmese has been a contributing writer for top publications such as The Huffington Post, The Daily Beast and The Business of Fashion. His latest feat is becoming the first black photographer to shoot a Vanity Fair Cover. 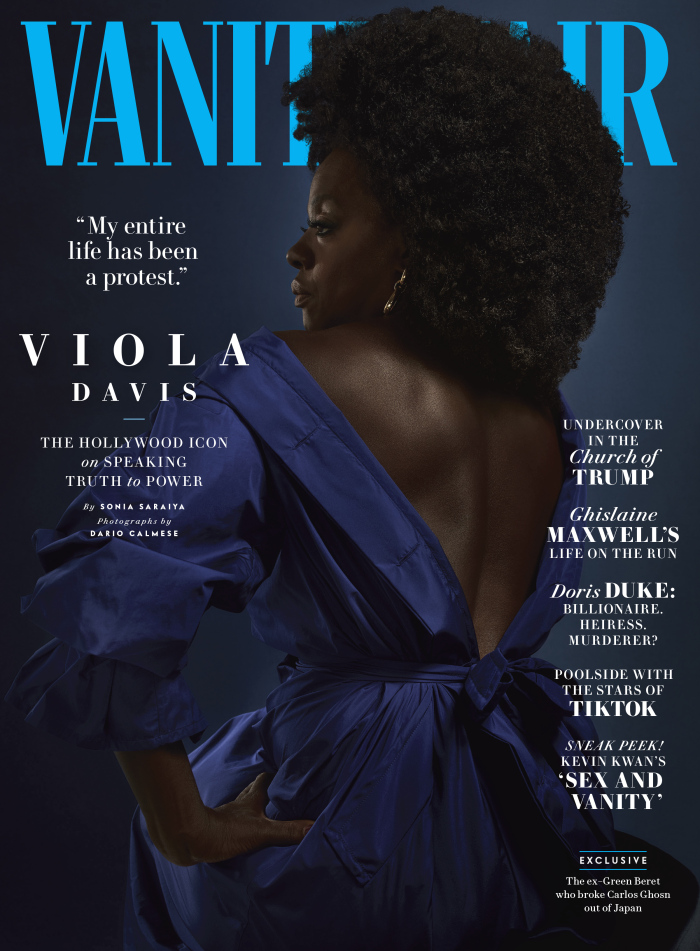 For the July/August 2020 Edition of Vanity Fair, African-American, Award Winning Actress, Viola Davis, is featured on the cover thanks to Calmese’s workmanship with the camera. However, this is not the first assignment for the photographer with the said publication. Calmese has worked before with Vanity Fair, just not for the cover.

What makes this feat worth celebrating is that between 1983 to 2017, just 17 Black people have managed to grace Vanity Fair’s Cover. The current editor in chief, Radhika Jones‘ 2 and a half year tenure has already seen the magazine feature 10 Black people on the cover. Furthermore, Davis’ photo recreates “The Scourged Back”, a portrait from August 1863 of a runaway slave, Gordon, who escaped from a plantation in Mississippi. 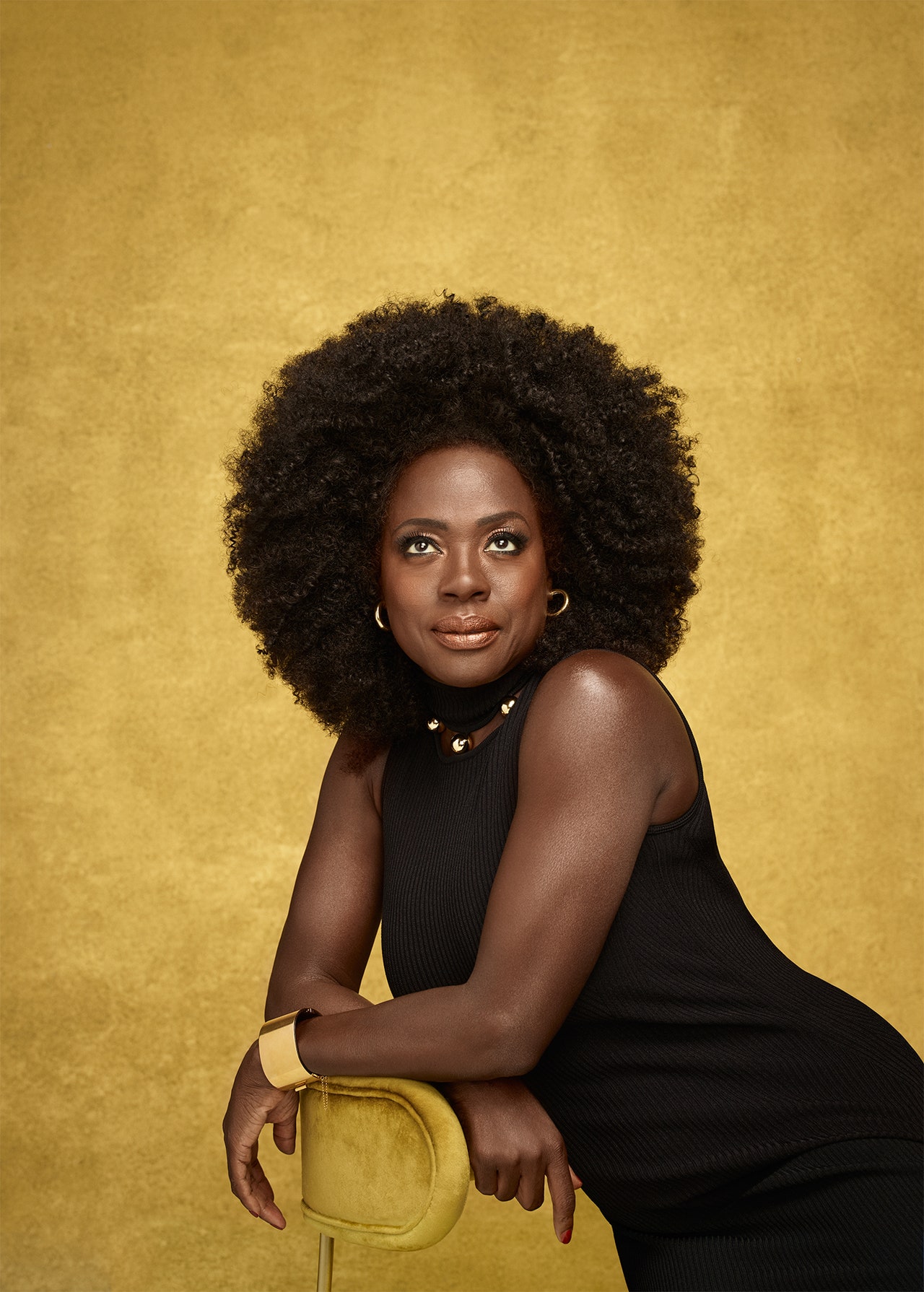 “Thank you to every black woman who’s felt invisible despite being on the front line of every fight. We see you. You are loved, you are powerful, and you are beautiful. This is for you,”