On August 10th-11th 2020, Haitian-American Gourmet Chef, Gregory Gourdet (pictured), debuted  a pop-up of his upcoming Haitian-inspired restaurant, Kann. The Pop-up took place at the Mama Bird restaurant located in Northwest Raleigh Street in Portland, Oregon. The 9 course menu included 4 of the dishes that had previously wowed judges in the 17th (All-stars LA) Season of Top Chef in which Gourdet had been a contestant.

In addition, there were summer dishes as well with some of the featured meals being frozen melon soup, high summer salad and grilled ripe plantains among others. Moreover, most of the dishes were cooked over fire in Haitian tradition. And in keeping with the Covid-19 prevention measures, the seating was outdoors on the patio observing social distancing and temperatures were taken before accessing the restaurant premise. Worth noting is that staffing was made up of PoC and majority were women. 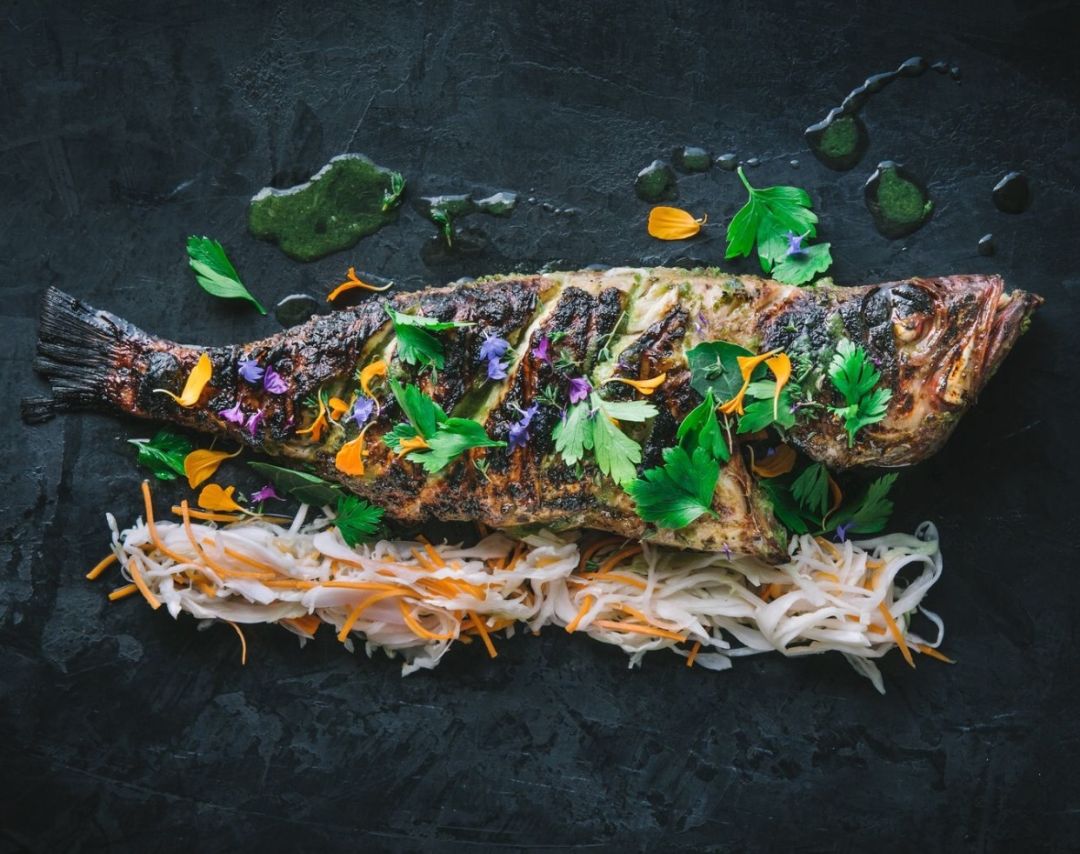 Gregory Gourdet who has previously worked as Executive Chef and Director of Culinary Operations at Portland’s Pan-Asian restaurant, Departure, for 10 years was set to open Kann in January this year. The pandemic situation has since changed his plans and opening of Kann will now take place sometime in 2021.

The name Kann comes from the Haitian Creole word for “Cane.” Gourdet aimed to pay homage to Haitian cane sugar vendors. Hence his, will be a wood-fired Haitian restaurant in Portland, Oregon. The venue where the Kann Pop-Up was held, Mama Bird, is known for its regular Pop-Ups for restaurants set to open and facilitated by chefs turned restaurateurs.

See also A Gourmet Chef on a Mission