Tricots Knits is a knitting and Crochet design business founded by José Esdaile in 2017. The business entails handmade, stylish, crochet or knit designs.

In 2011, Esdaile taught herself how to crochet by watching YouTube Videos at university as a class project. From then on, she was hooked and began crocheting for fun. Soon enough, Esdaile noticed a missing niche. Many of the crochet or knit designs in her city of Kawartha Lakes, Ontario, were tailored towards a more mature demographic.

It was then that she made a decision to create styles appealing to a younger generation and mature, fashion conscious women. Eventually, she settled on handmade, classy and simple pieces that would elevate an outfit without much effort. As a result, her creations would be fashionable and warm hence the birth of Tricots Knits. 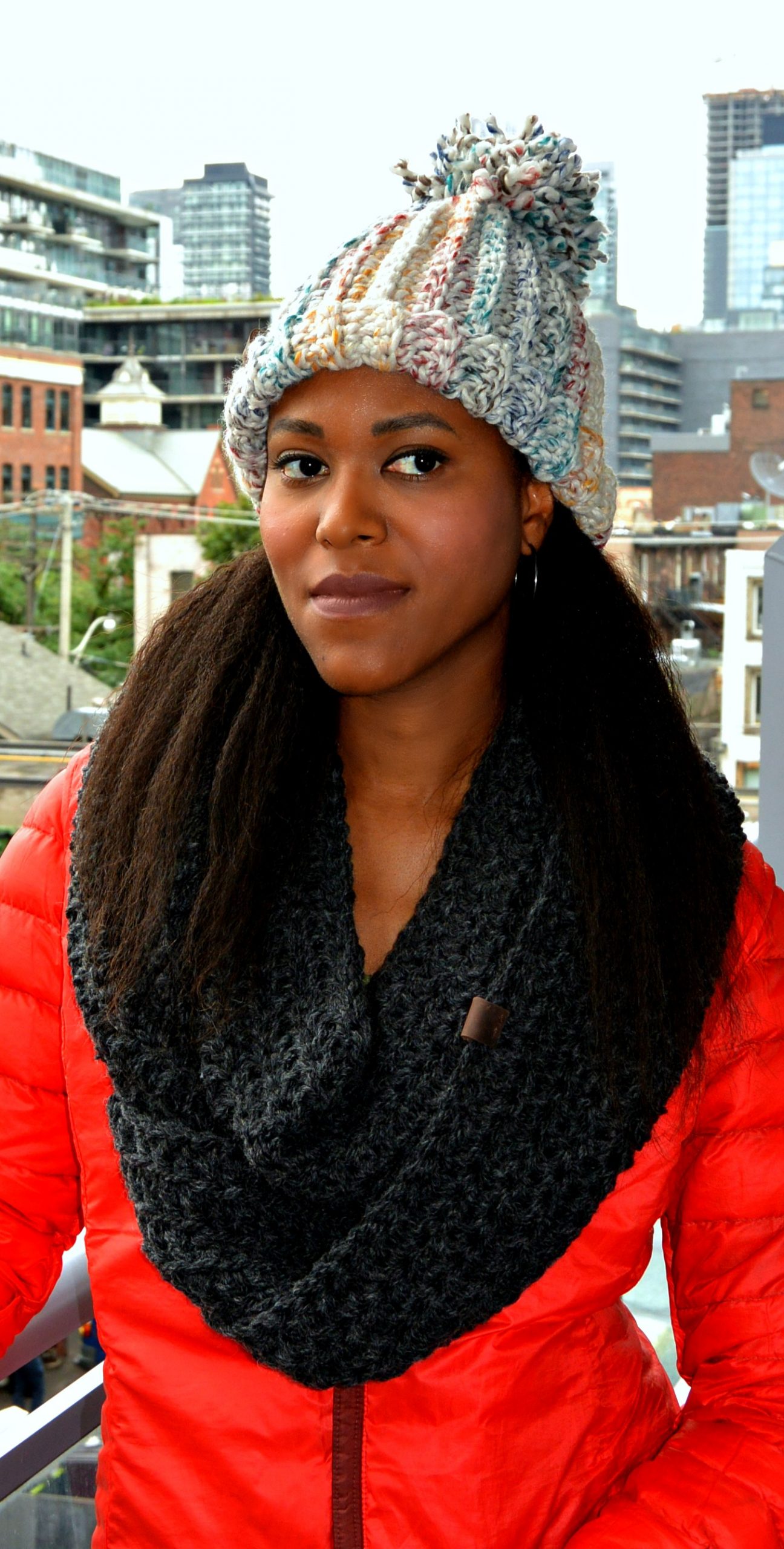 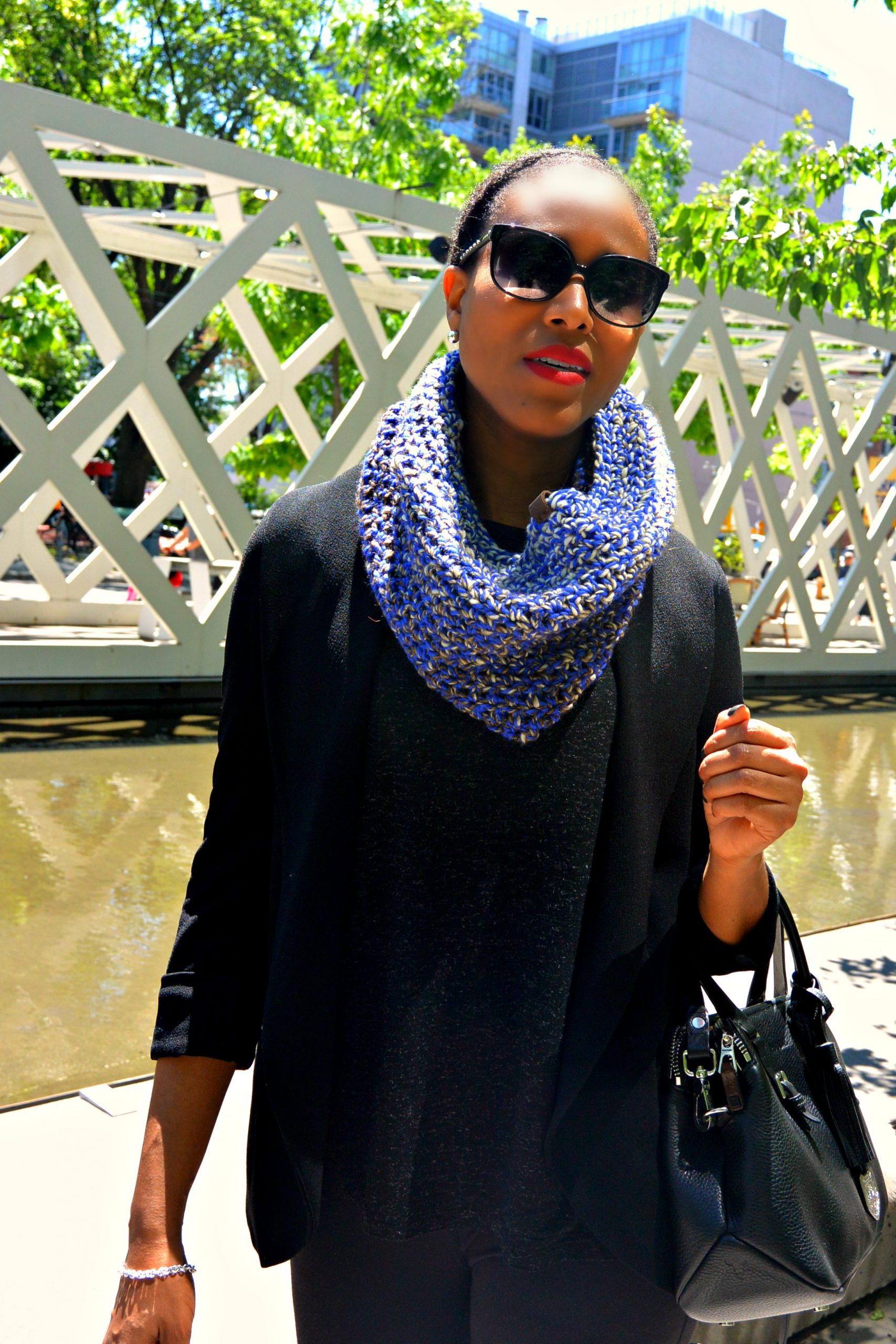 Recently, Esdaile has began to include home decor such as macramé wall hangings and baskets. Her products are available for sale on Etsy. In addition, she makes children’s accessories and also sells pre-made accessories for both women and children on order.