Vernon François (pictured) is an internationally-acclaimed celebrity hairstylist from Huddersfield, Yorkshire, England, UK. He is best known for his work in the natural hair movement and specifically, with curly hair and afro-textured hair. François is also the Founder of the 2016 launched, Vernon François Collection for hair care and styling.

François was raised in a rastafarian household. At the age of 8, he learned to braid, loc and twist hair on a mop. Additionally, he taught himself how to blowdry hair using a fork. By the time he was 14, he already had a job at a salon in Oxford Street, London. In 2016, François moved to Los Angeles in the United States.

It is while here that his career as a celebrity hairstylist began to really take off. In 2018 and 2019 respectively, he was named a top stylist by the Hollywood Reporter. François has since styled the hair of many celebrities such as Lupita Nyong’o, Iman, Solange Knowles among others. Furthermore, his work has been featured in major publications, namely, Vogue, Instyle, Stylist, The Hollywood Reporter and Essence. He has also appeared as a guest on The Wendy Williams Show, Good Morning America and BBC Radio 1xtra.

In 2017, François participated in the inaugural World Afro Day which included setting a world record for the world’s largest hair education lesson. 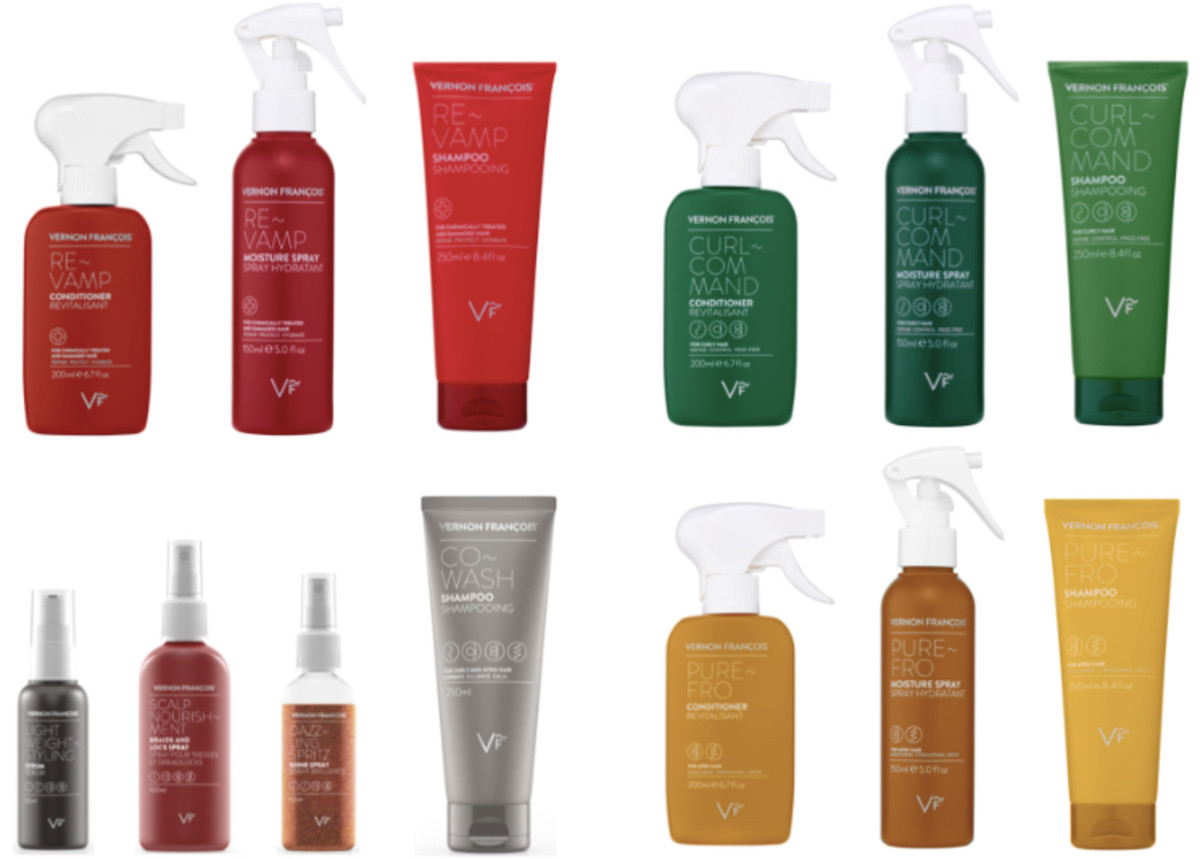 The Vernon François Collection is an ethical, prestige brand of hair care and styling products for all hair types whose oils are sourced from Africa. In return, the brand supports women education and enhances the lives of farmers in the African continent. All the products and ingredients are cruelty-free and any alcohol content is totally natural and got from plant sources.

To help clients understand their hair further, the website gives a tutorial on how to manage different hair textures and recommends suitable products for each hair type from the collection. 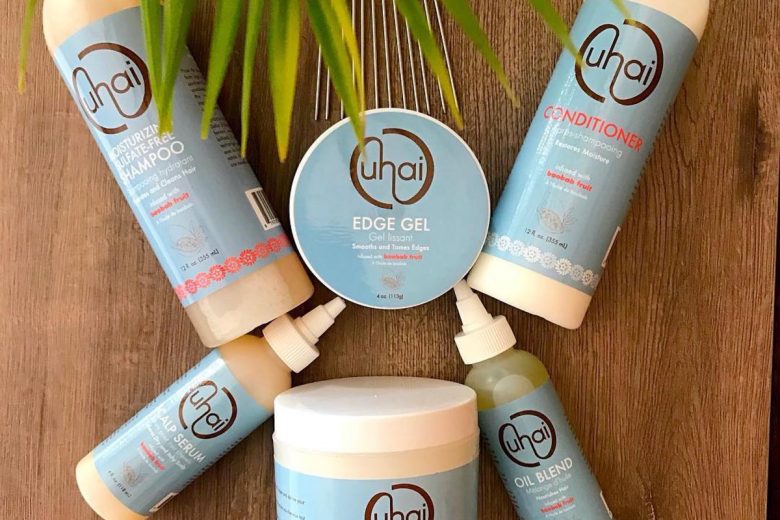 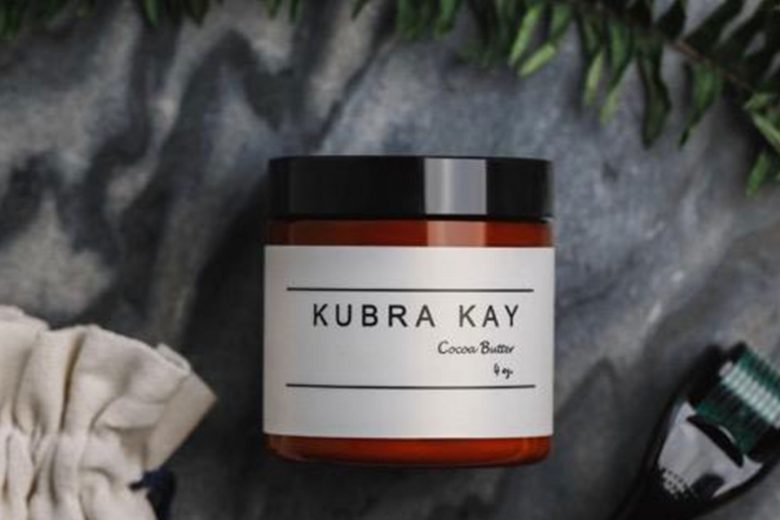